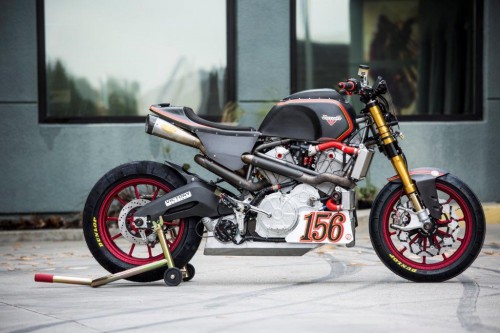 As we reported earlier, Victory Motorcycles, in partnership with Roland Sands Design and Cycle World, will race a new prototype engine at the Pike’s Peak International Hill Climb on June 28. The race bike, named Project 156 was fully revealed today. It features an Indian-based, 1133cc V-Twin Ohlins suspension, Brembo brakes and carbon bodywork while the frame was built by Roland Sands. Read the full article »

It’s time, another Isle of Man TT is upon us and the race this year will most likely be one of the best we’ve ever seen. Who can stop Michael Dunlop? How many trophies will John McGuinness bring home? The first practice session starts in just a couple of hours, until then, watch how Guy Martin and his Tyco Suzuki Superbike chases BMW mounted Michael Dunlop. Read the full article » 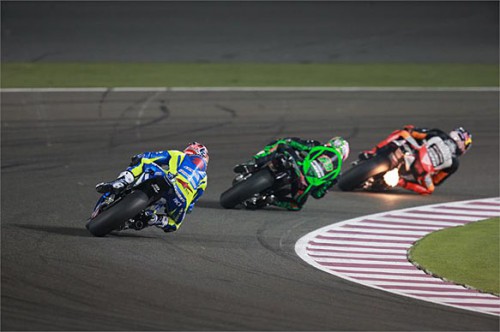 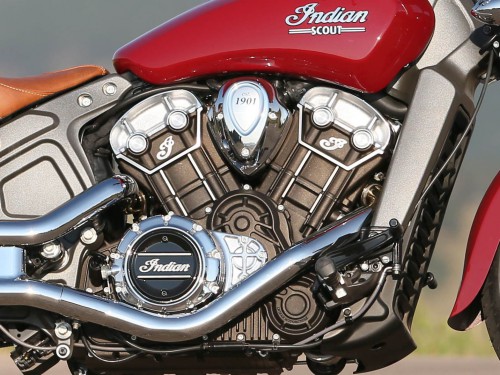 Victory Motorcycles is currently developing a new sport engine for the upcoming Pikes Peak race and the manufacturer is slowly unveiling bits about the project. Victory did not release any technical details about the engine but according to rumors, they use the V-Twin of the Indian Scout as base for the project. The bike will be ridden by Don Canet at the Colorado Springs event on 28 June. Read the full article » 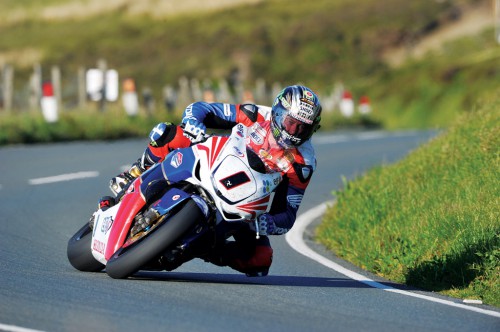 43-years-old John McGuinness is one of the most successful English motorcycle racers. He races for the Honda Europe factory racing team in road races like the Isle of Man TT and the North West 200, and on the short tracks he rides for the Padgett's Honda Racing Team in the British Superstock 1000 series. In this video, he introduces his Honda CBR1000RR race bike. Click through. Read the full article » 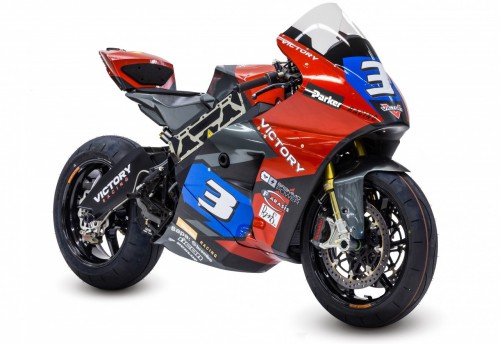 Victory Motorcycles has announced that they will enter a two-man team into this year’s Isle of Man TT Zero. The prototype electric race bikes will be piloted by William Dunlop of the legendary Dunlop dynasty and by Lee Johnston known in the racing world as “General Lee”. This is the first time that Victory Motorcycles enters an European motorcycle racing event. Read the full article » 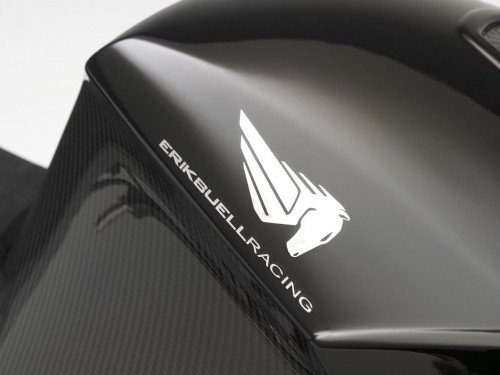 „The Ragged Edge”, a documentary about Erik Buell Racing, will air tonight on PBS, but only if you live in Wisconsin. Erik Buell Racing (EBR) is (was) the only American sport bike company that is now racing for its survival. This documentary combines the power, excitement, and tension of motorcycle racing from the point of view of teams in the pits with the equally powerful stories of a company trying to make it through a financial maelstrom and the personal survival stories of working families in America's heartland. Read the full article » 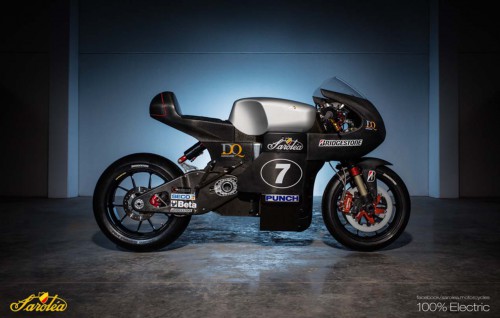 Belgian bike manufacturer, Sarolea has pulled the covers off of the SP7 at the Autoworld show in Brussels. The new machine will try and make it it onto the podium in the SES TT Zero Challenge Race at the Isle of Man TT. The bike features lots and lots of carbon and titanium parts, a large electric motor and is capable of doing 168 mph. The 2015 SES TT Zero Challenge Race takes place on Wednesday June 10, at 10:45am. Read the full article » 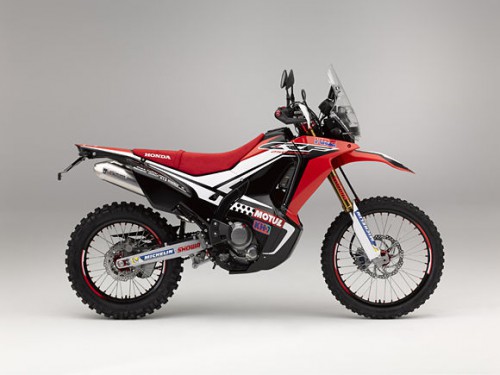 Honda has just announced that the CRF 250 Rally Concept will be revealed at the 31st Osaka Motorcycle Show 2015 this weekend. The concept bike is largely based on the CRF 250 L, and is powered by the same 249cc single-cylinder engine but the styling is a copy of the CRF 450 Rally. We can only hope that Honda will eventually build a production version of the model. Read the full article » 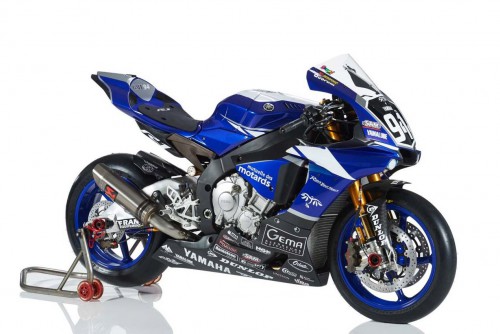 We can never get enough of the brand new Yamaha YZF-R1. Good news that Yamaha is ready to supply them in good numbers. The latest iteration is the superbike that will be part of the FIM Endurance World Championship this year. We’ve got a couple of high-res photos for you after the jump. Read the full article » 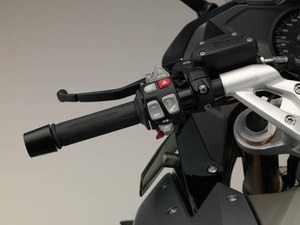