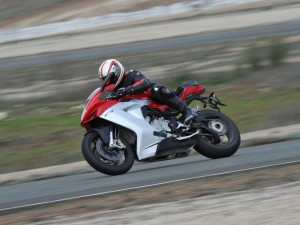 The development of the highly anticipated three cylinder hypersport is advancing rapidly in MV Agusta. Kilometer after kilometer on the track and on the road it is becoming ever more evident that this new model from MV will become the reference by which all other middle-weight hypersport motorcycles will be judged. The F3 has already exceeded the high expectations of the development team with regards to power and handling. Read the full article » 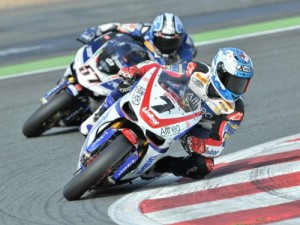 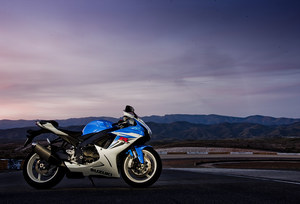 For the 2011 model year, the Suzuki GSX-R 600 received some technical updates. The new GSX-R is a bit shorter, which makes it easier to handle, while the new aluminium chassis is lighter than its predecessor’s. The brand new engine is one of the smallest in the 600cc segment and uses the classic RAM-Air direct injection. The exhaust and air valves are all made from titanium, which further contributes to the weight loss. The brake system comes from Italian brake specialist Brembo. Check the bike out in our huge gallery. Read the full article » 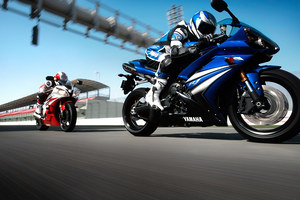 2011 looks like the end of the road for the current R1 as we know because the 2012 version will be a brand new, radical machine. You could ask, why do we think that? Because the Japanese only add graphics to their top-of-the-line sportsbike, instead of making improvements to the handling/engine/suspension. The 2011 version features the same 998cc, DOHC, four-valve in-line which produces 182hp at 12,500rpm and 85 lb.ft. at 10,000rpm. The bike has a fuel consumption of 40mpg (5,88 l/100km). Read the full article » 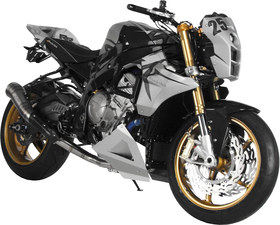 BMW accessories and after parts specialist Wunderlich presented its one-off S1000 RR Piranha Edition in Cologne which is practically a naked version of the Bavarian’s superbike. The transformation kit, the creation of Wunderlich’s very own in-house designer, Nicolas Petite, is dominated by an aggressive carbon-fibre fairing and rounded off to perfection by the dynamic side panels. In the innovative XENON headlight, which needs only one bulb, an electro-magnetically actuated shutter makes the switch from low to full-beam. Read the full article » 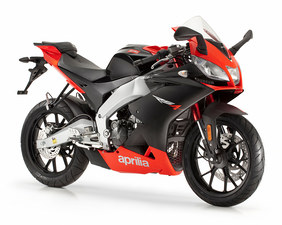 Aprilia will import a new small displacement sportsbike to the U.S. The machine, called the RS4 125 replaces the 125 and features a 125cc liquid-cooled 4-stroke single-cylinder engine. The engine is fuel-injected and has 4 valves and double overhead camshaft valve actuation system. The Italian engineers coupled the engine with a six-speed gearbox. The RS4 has a twin-spar aluminium frame with a 41mm inverted front fork and a shock absorber out back. Weight is 264 lbs with a full 3.8 gallon tank of gas. The new bike will be coming to the United States for 2011. Read the full article » 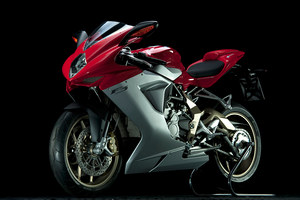 The new MV Agusta – the anticipated F3 – is finally out. The Italian manifacturer says the F3 is the most technologically advanced 600cc motorcycle ever produced. Thebike features a whole range of electronics – ride-by-wire with multi maps, traction control. The bike has an advanced frame which incorporates a mix of steel tubing and aluminium side plates that wrap around the ultra compact engine. The compact engine dimensions left the maximum liberty to design the most advanced chassis on the market. Read the full article »

The 2011 ZX-10R features Kawasaki’s sport traction control, the S-KTRC. This system comes straight from the race track (MotoGP), and the manufacturer released a video now, which explains the difference between a normal traction control and the S-KTRC. The ZX-10R’s system constantly monitors the separate speeds of the front and rear wheels, engine RPM, throttle position, acceleration and other factors. When the S-KTRC recognizes a small amount of slip, reacts in five milliseconds, altering engine ignition. Read the full article » 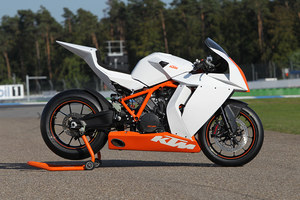 The Austrian firm is bringing a new track-oriented version of its RC8 R sportsbike to market in 2011. The Track has been developed and produced by the RC8 Motorsport Department for trackday nuts or like those competing in various championships. The motorcycle is compatible with the FIM Superstock homologation and can therefore be used in official championships. KTM equipped the track bike with an Akrapovic EVO exhaust system, WP racing suspension, racing wiring harness, racing air filter, a thinner head gasket and several items from KTM’s Powerparts accessories line. Read the full article » 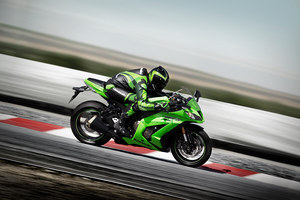 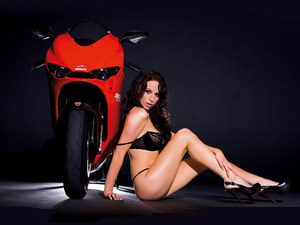