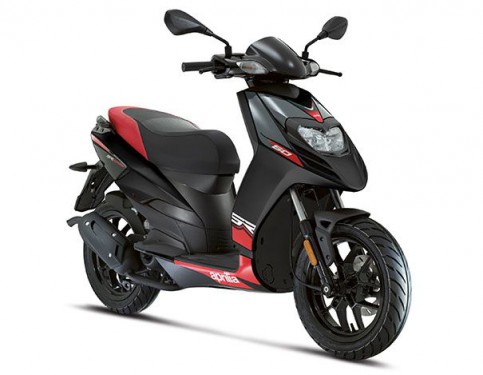 Aprilia’s 50cc SR Motard was originally scheduled to go sale in 2012 but after some delays, it arrived in the dealerships almost a year later, in the Summer of 2013. Since then, it’s one of the sportiest scooter of the segment. It features sharp styling, affordable price tag and a revvy engine that churns out 4,6hp at 8,000rpm. The bike is available in black and white colors and it retails for $2,099 in the United States. Read the full article » 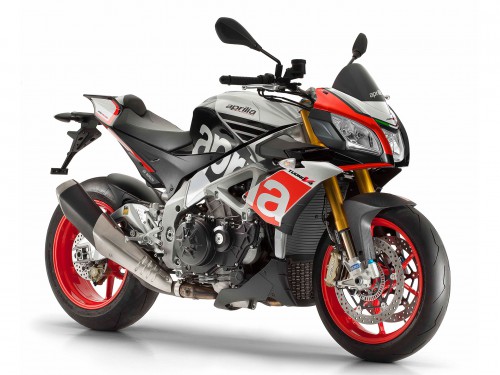 The new 2016 Aprilia Tuono 1100 V4 RR is an impressive bike that manages to combine the capabilities of a modern superbike in a package that’s comfortable and practical in everyday riding and it’s a complete upgrade of the previous versions. If you enjoyed riding the other models that preceded this one, you will definitely find it more functional and enjoyable. Click through for 175 hp. Read the full article »

The most ambitious engineering project the world has ever seen, the space shuttle has inspired many to go places they otherwise wouldn't have gone. That includes Aprilia USA, which pays tribute to the brave men and women who made the shuttle possible as its last ever launch approaches. Crossing performance boundaries never thought possible and forging new frontiers in innovation, making and racing motorcycles wouldn't be entirely alien to the people that created a bridge between earth and space. Read the full article » 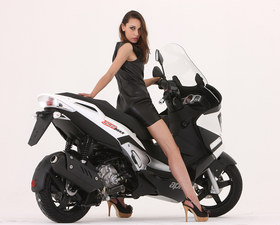 Aprilia has unveiled two new scooters called the SR Max 125 and 300. These are supposed to be sporty scooters fitted with powerfu engines and top-shelf suspension components. The single-cylinder, 4-stroke, 4 valve 125 version, equipped with electronic injection, reaches a power of 15 HP at 9,250 rpm: the maximum power and torque values are absolute benchmarks and ensure quick acceleration and disciplined pick up for the Aprilia SR Max, all to the advantage of perfect gear fluidity. Read the full article » 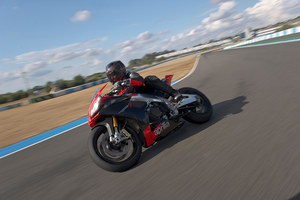 The Aprilia RSV4 Factory APRC SE uses the most sophisticated set of performance-enhancing electronics ever fitted to a road legal motorcycle. The Nissan GT-R similarly relies on revolutionary electronic driver aids to set lap records the world over. But, which vehicle is faster, bike or car? Both vehicles in this race are completely stock down to the tires and piloted by professional racers. Lap times are real. Read the full article »

Aprilia Performance Ride Control is the most sophisticated set of performance-enhancing electronics yet fitted to a road-legal motorcycle. Very similar to the system Max Biaggi used to win the 2010 SBK World Championship, the 2011 Aprilia RSV4 Factory APRC SE incorporates launch control, wheelie control, traction control and quickshift. All together, those systems give Aprilia riders more control, enabling them to ride faster, safer. Read the full article »

The RS4 125 - the first Aprilia sport bike in this engine class with a 4-stroke engine - and the RS4 50 allow young enthusiasts to take advantage of the maximum levels of technological innovation, chassis efficiency, active safety and component quality. They belong - not only from a styling point of view - to the same range of extremely high performance Italian motorcycles in which the Aprilia RSV4 stands out, the extraordinary bike which conquered two world titles in the 2010 Superbike season. Read the full article » 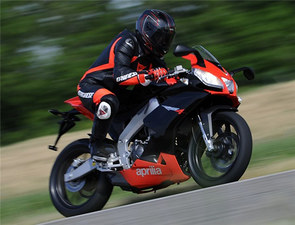 The British arm of Aprilia has announced that they will a quick shifter as an optional add-on to the 2012 RS4 125 sportbike. Inherited from the RSV4 R APRC, the quick shifter allows for clutchless upshifts without needing to close to the throttle. The bike is powered by a liquid-cooled DOHC four-valve engine delivering 16hp. There’s no word yet whether the quick shifter option will be offered in the U.S. when the Aprilia RS4 125 arrives later this year as a 2012 model. Read the full article » 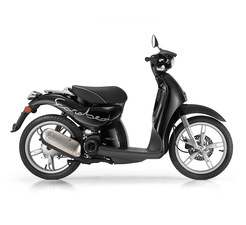 The Scarabeo Street 50 2T is the entry level model of the Scarabeo family, the most youthful Scarabeo of all, with its minimalist, pure design and two-strokeengine. Thanks to large diameter wheels and low seat, the Scarabeo 50 Street achieves a perfect blend of sporty riding and safety. The Scarabeo Street 50 is powered by a latest generation two stroke engine, with forced air cooling and a catalytic converter. Read the full article » 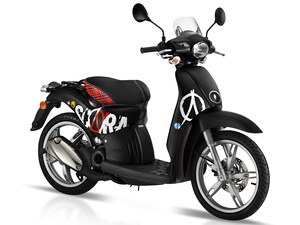 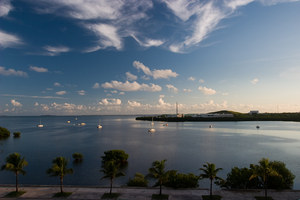