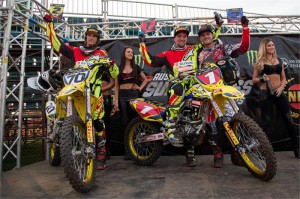 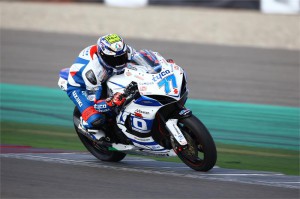 Tyco Suzuki enters the final round of the British Superbike and Supersport Championship season at Brands Hatch this weekend looking to end the year on a positive note with all its three riders. Read the full article » 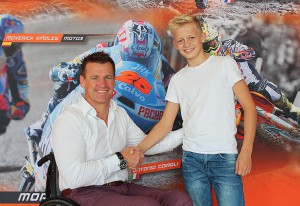 KTM Racing has announced the signing of 13-year-old Danish rider Mikkel Haarup as a factory-supported rider in the 85cc class. He will be part of the KTM Junior Program, the breeding ground for factory riders of the future. Read the full article » 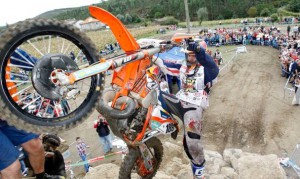 The Hard Enduro season would up this weekend in Portugal with the Red Bull XL Lagares challenging riders with amazing tracks and obstacles in and around the city of Porto. Red Bull KTM factory rider Andreas Lettenbichler of Germany finished overall fourth on a weekend that was dominated by the trials experts. Read the full article » 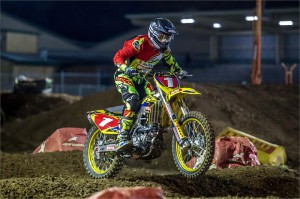 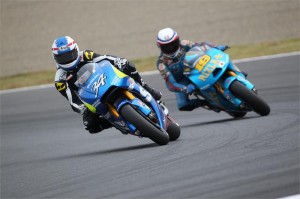 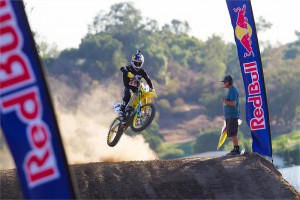 Lead Then A Fall For Sofuoglu As Rolfo Podiums 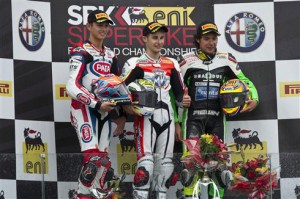 Kenan Sofuoglu (San Carlo Puccetti Racing Kawasaki) looked on course for the race win in treacherously wet conditions at Magny Cours but an issue with visibility meant he fell while leading and was unable to restart. Roberto Rolfo (Team Go Eleven Kawasaki) scored a podium in third place for Kawasaki. Read the full article »

Sykes Still In The Lead After Wet French Round 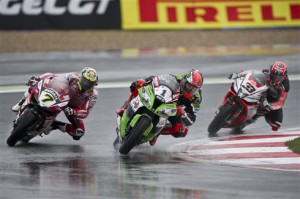 In the penultimate FIM Superbike World Championship round KRT Rider Tom Sykes battled to two fourth place finishes and kept his championship lead in the process, despite losing some of his points advantage. Loris Baz (KRT) placed fifth and then seventh at his home round while KRT SBK Evo rider David Salom did not ride today, to rest his injured right hand in time to be fully ready for the final round. Read the full article » 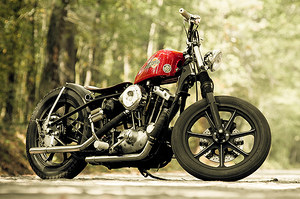