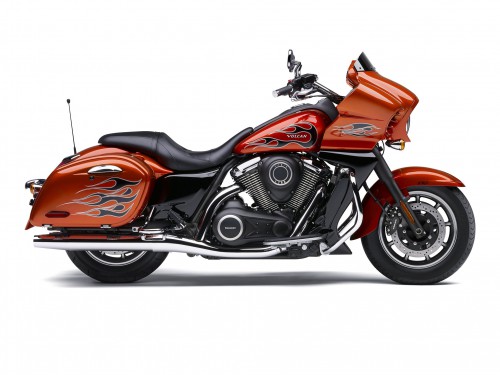 Kawasaki USA is recalling certain model year 2009-2015 Vulcan 1700 Voyager and 2011-2015 Vulcan 1700 Vaquero motorcycles manufactured February 2, 2009, to March 20, 2015. In the affected vehicles, an ignition wire may chafe due to contact with the fuel tank, resulting in a short circuit and possible engine stall which increases the risk of a crash. Read the full article » 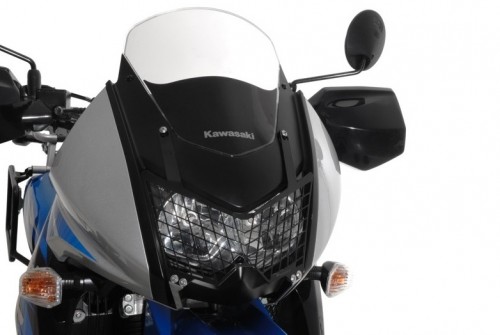 We see more and more dual-purpose and adventure bikes on the streets and that means that companies like Touratech don’t ignore such a large segment any more. The American aftermarket manufacturer has just revealed a series of aftermarket parts that make the KLR even more versatile. Touratech also released a video of the bike with a short review. It’s good to see that more and more companies are developing products for lower-priced adventure bikes. Read the full article » 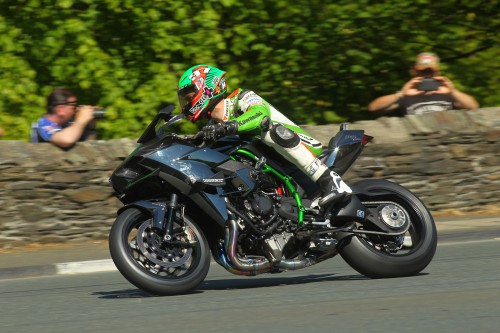 Kawasaki rider James Hillier looks set to claim the fastest ever speed recorded for a motorcycle on closed roads at the Isle of Man TT after registering over 331.52 kph (206mph) on the famous Sulby straight riding a Ninja H2R in a parade lap. The Quattro Plant Kawasaki rider declared himself nervous but excited at the prospect of guiding the closed-course-only Ninja H2R around the 37 mile circuit complete with its integrated supercharger and 300+ horsepower. Read the full article » 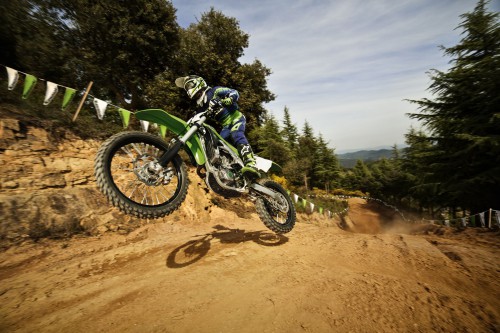 Kawasaki has just unveiled an all-new KX450F for the new model year. The manufacturer did a series of upgrades on the bike, including a skinnier chassis with greater rigidity, a lighter but more powerful engine, new suspension elements and new exhaust. The bike also comes with a handheld calibration kit that allows for easy fuel injection changes. The all-ew Kawasaki KX450F will retail for $8799. Read the full article » 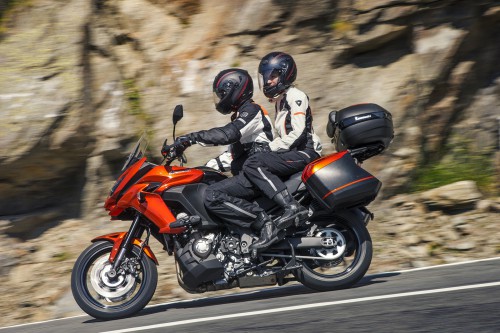 All motorcycle enthusiasts must be excited to know that the new 2015 Kawasaki Versys 1000 LT includes some amazing features after being restyled and updated. Unlike its previous siblings, this new Versys boasts an updated look with new windshield, new versions of saddle bags and updated power modes. Here is a full review on the 2015 Kawasaki Versys 1000 LT motorcycle. Read the full article » 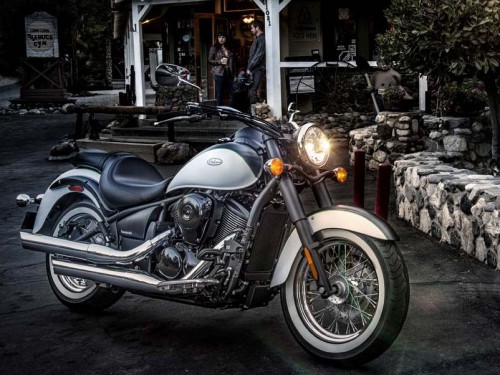 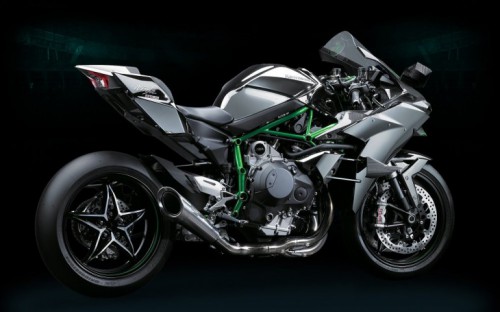 At the New York International Motorcycle Show, Kawasaki has revealed a one-off Ninja H2R created specifically for eleven-time drag racing champion Rickey Gadson. The special Ninja is truly an amazing bike featuring a 998cc supercharged inline-four, winglets and spoilers and carbon bodywork. The seat is cupped to keep you from being sucked off the back of it. And why do you need modifications like this? Because the engine delivers nearly 300hp. Read the full article » 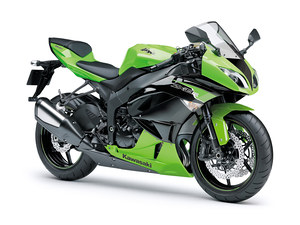 The current Kawasaki Ninja ZX-6R was last revised back in 2009, when the bike got many tweaks and upgrades. The 2012 model however, won’t be receiving many changes. Kawasaki recently announced that the bike will only get updated colors and graphics. The MotoGP/WSBK-like graphics are featured for the first time on a Kawasaki production bike; the Ninja name now sits proudly on the fuel tank, while the Kawasaki name has moved to the side fairings. Read the full article » 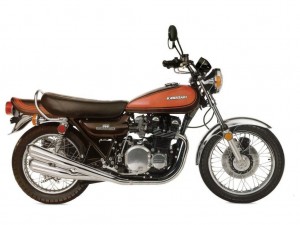 The coolest bike on the road in the early 1970s? The fire-breathing Kawasaki Z1, the machine that took the four-cylinder Superbike to new levels, with a 903cc dual-overhead-cam engine and pure muscle-bike styling. The Z1’s DNA lives on today in the Kawasaki Z1000 - a modern interpretation of the muscle bike, with a fuel-injected 1,043cc dual-overhead-cam motor that can take you anywhere you want to go. Read the full article »

Supercross Champion Jeff Emig as takes us through the big changes on the 2012 Kawasaki KX450F. Emig shows off the major advances that Kawasaki has made to the 2012 KX450F, including race-inspired Launch Control Mode, which is tuned to maximize traction out of the starting gate. With the advances on the 2012 Kawasaki KX450F, the green machines continue to stay on the leading edge oftechnology. Read the full article » 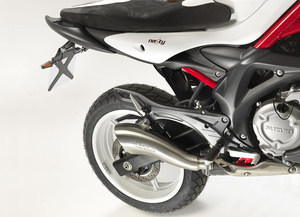