Honda has released the 2012 model year versions of the TRX250X and TRX450R ATV’s. Both ATV’s remains very much the same machines they have been since they were first introduced in the 2004 model year. On the other hand, the TRX450R stands tall as one mighty impressive machine, having won races in virtually every form of ATV racing as well as racking up a string of exciting wins in the grueling Baja 1000. At the same time, these remarkable performance credentials also keep the TRX450ER at the top of the popularity charts for recreational riders too. 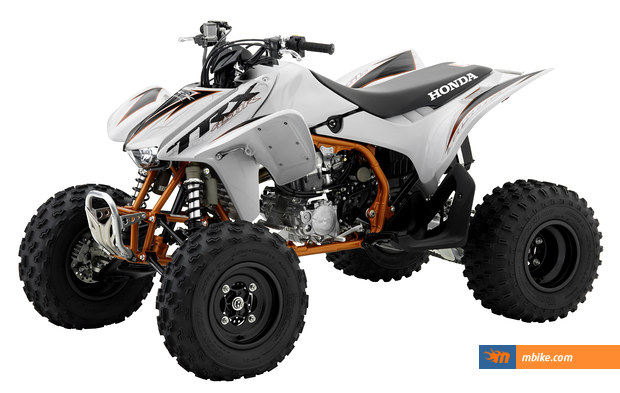 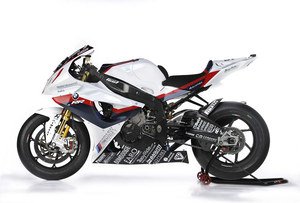