VR6, EVO6, Concept 6 – Six-cylinder bikes of the near future

There are currently two motorcycle concepts with six-cylinder engine that may see mass production in the near future. Japanese manufacturer Honda was first to the game when it revealed the EVO6 concept back in 2007 which was built around the company’s large luxury touring machine, the Gold Wing. After four years of waiting, the EVO6 is still a concept, but nobody knows why. Perhaps Honda is waiting for the global economy to recover. 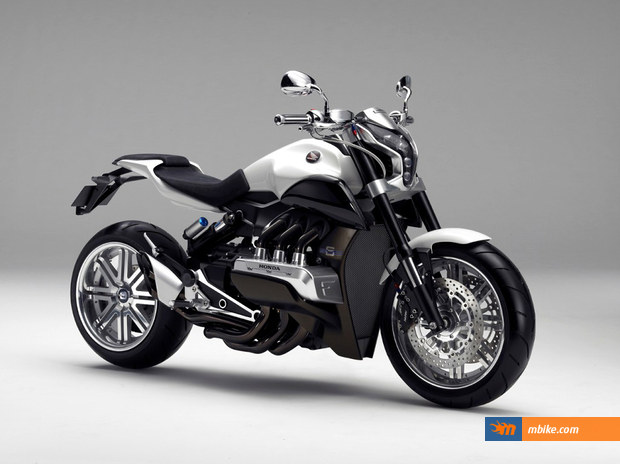 German company Horex is also working on a six-cylinder motorcycle engine. They revealed the VR6 concept in 2010, and according to the latest news, Horex is already testing the bike on closed course. Rumors say the serial production of the VR6 begins at the end of 2011 in Augsburg, Germany. The bike is powered by a narrow-angle engine that delivers around 180-200hp. We will see. 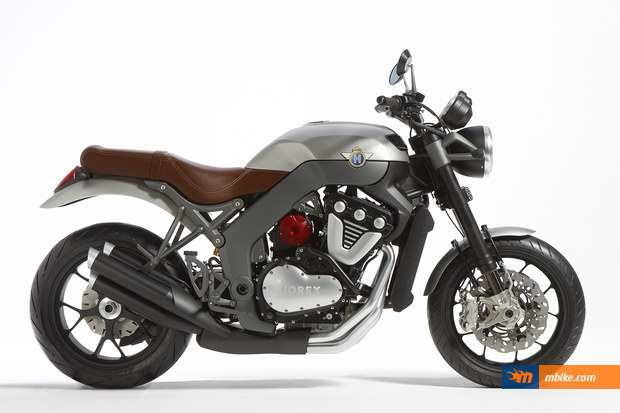 With the VR6, customers can choose from a pretty wide range of six-cylinder motorcycles. There’s the classic Gold Wing with its boxer engine, the brand new BMW K1600GT/GTL duo, and the new Horex VR6. As for the BMW, the German manufacturer would be foolish not to amortize the cost of developing that powerplant by including it in another platform, so a third BMW motorcycle powered by the straight-six engine would make sense. 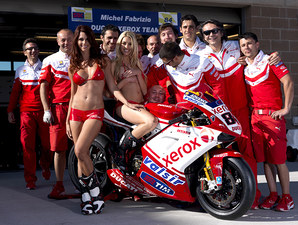