Newly reborn German manufacturer Horex is currently testing its new VR6 model. “In this phase of the test series we mainly wanted to determine whether the current suspension configuration, basic geometry and engine tuning are correctly matched,” – says the company. The 1218cc engine is a mixture of a straight and a V-twin engine and delivers around 180-200hp.The serial production of the VR6 begins at the end of 2011 in Augsburg, Germany.

“It’s a big step from computer calculations and engine tuning on the dynamometer to a perfectly functioning bike.” – said Hennes Fischer, head of product development. 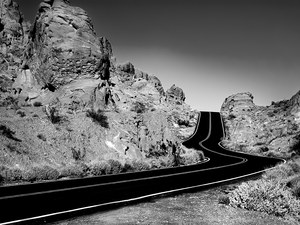