TTXGP to race in Sweden

TTXGP are pleased to announce a new venue for the TTXGP Euro series: Track Gellerasen in Sweden will play host to the first TTXGP race in the country. Track Gelleråsen was built 1950 and as such is the oldest permanent racing facility in Sweden . The former Grand prix track is 2.4km long and very technical with all the different types of turns and a good straight. Perfect for electric Motorbike racing as will provide exciting thrills with plenty of action. 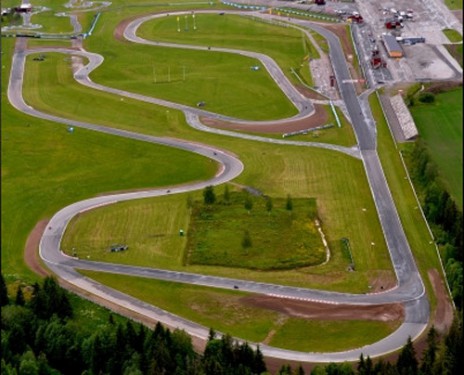 The track is fully booked during the season; events hosted include the Swedish touring car championships. TTXGP will have top billing on the 4th September 2011 alongside the final round of the Scandinavian Open roadracing Championships.

Mike Luff, of Karlskoga Motorstadion AB, said “We are excited to host a round of the TTXGP at Track Gellerasen because investing in new innovation is at the heart of our business ethos. TTXGP represents the next generation of motorsport and we believe that the technologies being developed as a direct result of this race series are an important step to helping create a sustainable world. TTXGP phenomenal growth, spirit and character has impressed us and we are honoured and proud to be brining a round of this zero carbon clean emission pioneer series and the potential future of roadracing to Sweden.”

Karlskoga Motorstadion AB operate the track are the promoters of the SOC with races even in Finland and Norway. The company have been at the track for 18 years and are developing the track every year, this year the new Timing tower is the latest development.

Morris Packer, Team Manager for the Morris Motorcycles Racing Team 2011; the first Swedish race team to enter the TTXGP in 2010 commented “Today, we are truly honoured that the TTXGP is coming to Sweden, and incredibly happy for this groundbreaking event in the Nordics. Not only for the positive impact this event will bring to the future of motorsports in Sweden, but also for the opportunity to repay our fellow racers within the TTXGP for all their hospitality during the 2010 season.” 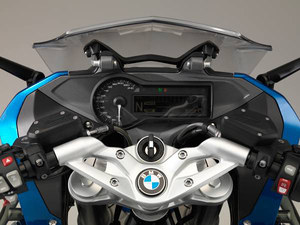