Zero Motorcycles today unveiled their complete line of 2016 motorcycles. The California-based manufacturer promises increased battery efficiency to improve range and battery capacities across the board while adding two new models and other accessories. The first new model is the DSR which is a dual-sport bike with a 70-hp motor. The other newbie is a supermoto called FXS powered by a 44hp electric motor. Clixk through for more detais. 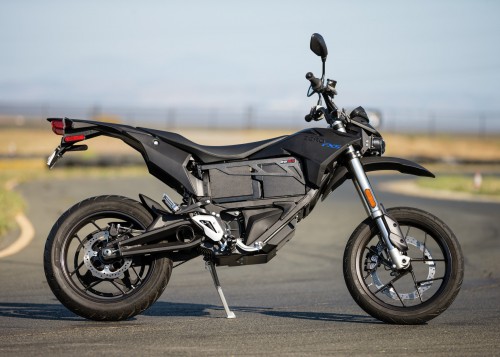 The 2016 announcement began with the introduction of two new motorcycles, bringing Zero’s offering to six distinct models. The supermoto-inspired Zero FXS promises to turn mundane city streets into an urban playground. It features 70 ft-lb of torque, weighs less than 300 pounds and boasts components specifically tailored to provide exceptional control and responsiveness on the street. 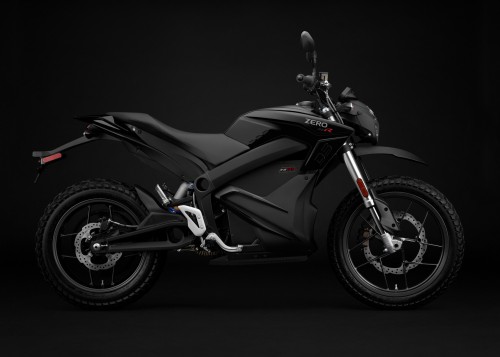 Adventure riders demanding maximum performance will enjoy the new Zero DSR. With 106 ft-lb of torque, the versatile dual sport is quick on the pavement and demonstrates greater prowess on dirt roads and trails. 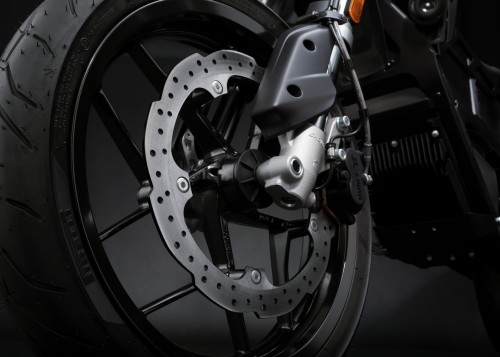 For the next model year, most models gets an upgraded powertrain with increased efficiency. The new Z-Force IPM (interior permanent magnet) motor produces power more efficiently, cools more rapidly and has higher thermal capability, which translates into significantly improved performance during hard riding and allows higher sustained top speeds. Power is delivered by Z-Force power packs with optimized lithium-ion cell technology. The system boasts the highest energy density in the electric vehicle industry. Gains in capacity and efficiency have pushed the range up to 197 miles in the city and 98 miles on the highway (at 70 mph) with the optional Power Tank accessory. 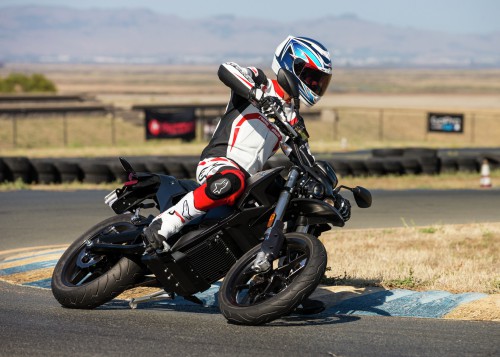 One of the most important updates is the Charge Tank accessory (US$1,988). With this accessory, riders will be able to take advantage of the rapidly expanding network of public charging stations and charge three times faster. The Charge Tank works on the popular J1772 standard and effectively recharges a Zero in two to three hours. 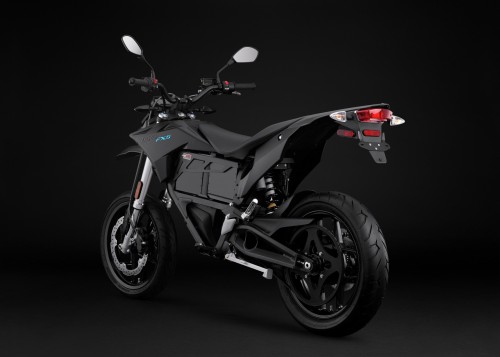 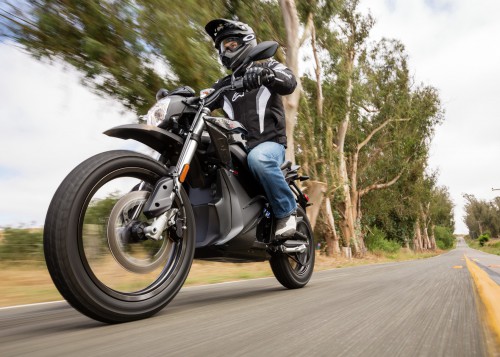 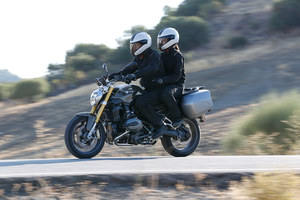