Harley achieved a great year of financial performance of 2014, selling 267,999 motorcycles a 2.7% increase from the 260,839 motorcycles sold in 2013. Sales revenue is up 7.8%, pushing the bottom line to a profit of $844.6 million. Harley-Davidson claims strong sales for the Road Glide, Ultra Low, Ultra Limited Low, CVO Street Glide, Freewheeler and Street models. 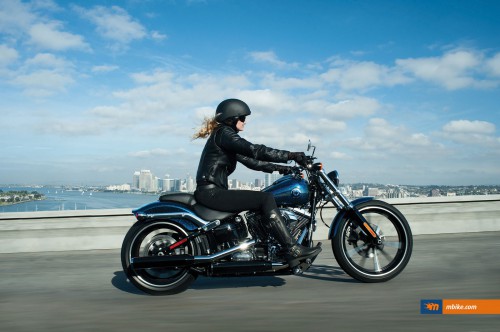 “We also continued to broaden our customer base and expand the reach of our brand through unrivaled products and experiences. In international markets, our dealers in Asia Pacific, EMEA and Latin America posted their highest new motorcycle sales on record for each region, delivering on our expectation for international sales to grow at a faster rate than U.S. sales. And in the U.S., for the third straight year, sales to our outreach customers grew at more than twice the rate of sales to core customers.” 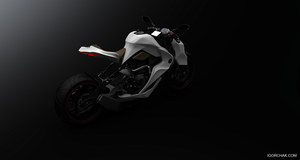