More power for 2016 – that’s Harley Davidson’s message for the next model year. ItS all about bigger engines, upgraded powertrains, more power, more torque. Bigger engines will go into the company’s Fat Boy, Slim and Softail models. The Softail models also get an upgrade to the High Output Twin Cam 103 engines, previously available only in Harley’s larger touring bikes, as will all the Dyna models except the Street Bob. Other new bikes on the lineup include the Forty-Eight motorcycle, the Iron 883 bike and the 2016 CVO Limited model. 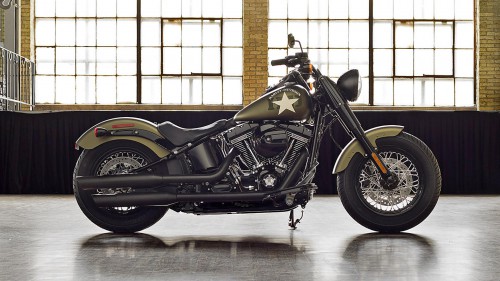 The Screamin’ Eagle performance once reserved for CVO models is now available in regular-production motorcycles for the first time ever. The limited-edition Fat Boy S and Softail Slim S models feature the Screamin’ Eagle Twin Cam 110, an engine tuned to make up to 109 lb.- ft. of torque. Visually, both bikes were slightly redesigned and both feature electronic cruise control, ABS, and H-D Factory Security System as standard equipment. 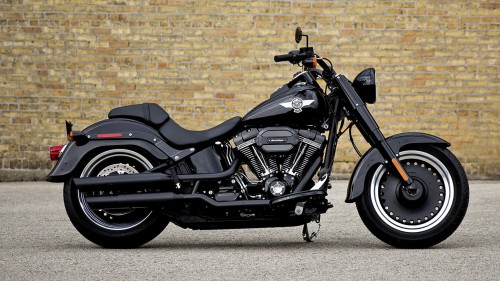 Harley-Davidson gives cruiser riders a dose of Project RUSHMORE performance by making the High Output Twin Cam 103 engine standard in every 2016 Softail model (except the Softail Slim S and Fat Boy S). Tuned to deliver strong acceleration and passing power, the HO 103 engine is equipped with a high-flow airbox and camshaft that optimizes bottom-end torque. The result is an improvement in performance a rider will feel every day.

In 2016 the High Output Twin Cam 103 engine is also standard equipment in all Dyna model motorcycles except the Street Bob model. 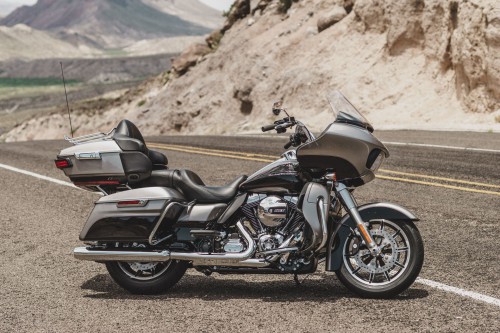 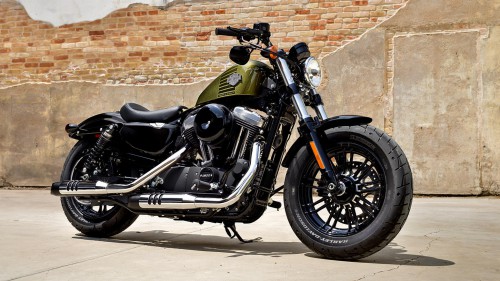 The 2016 Sportsters are equipped with new front and rear suspension, plus a more comfortable seat. According to Harley, the changes on the suspension help the new 2016 Sportster resist wheel hop under hard braking. 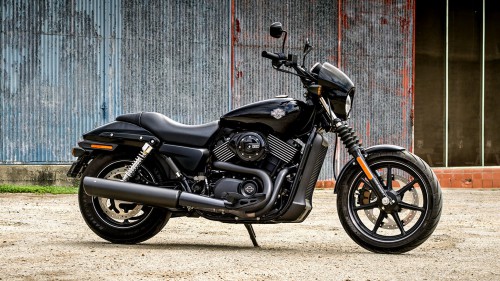 In response to customer feedback, these two models have been upgraded with improved brakes, developed in conjunction with Brembo, said to offer more of a confidence-inspiring feel. 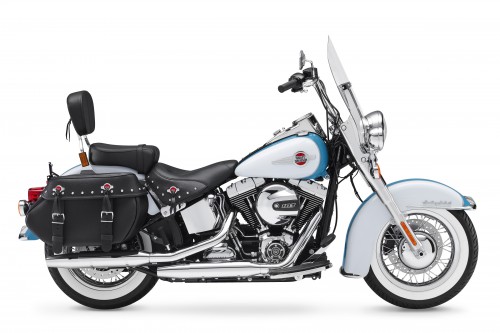 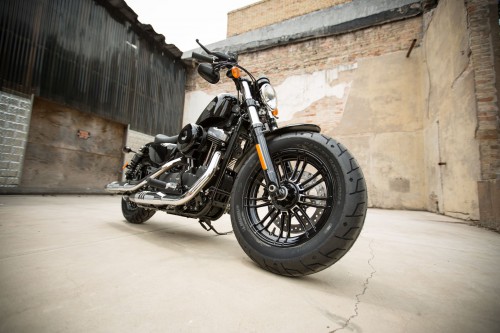 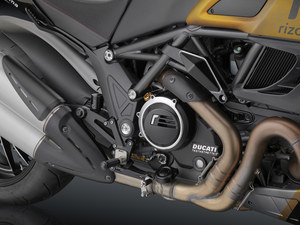