Polaris Industries has acquired electric motorcycle manufacturer Brammo. According to the short press release, Brammo will focus exclusively on the design, development and integration of electric vehicle powertrains. The acquisition means that the Brammo brand will most likely vanish but we may see some new electric or hybrid motorcycles in a couple of years. 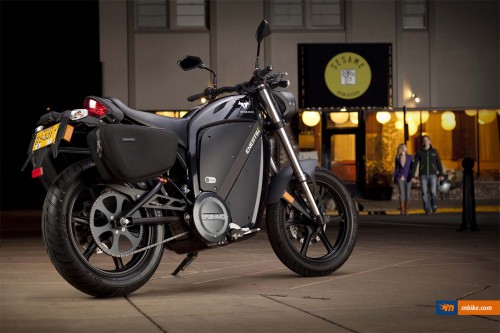 Polaris, a Minnesota-based company with $3.8 billion in annual sales, has backed Brammo since 2011. They repeatedly injected cash (ca. $9.5 million) into Brammo but it clearly wasn’t enough. Brammo has been selling the same two electric motorcycles for over five years. They upgraded the Empulse and the Inertia models several times but the bikes remained largely unchanged.

The problem for Brammo was the competition which was getting stronger every year. The biggest competitor of the company, Zero was putting new models nearly every year. In the last months, there were bad signs. Brammo delayed production of its next model and laid off dozens of people on the assembly line.

If you are interested in a small electric bike, see this Moto Tec 24v Electric Dirt Bike 500w

The acquisition means that the Brammo brand is officially dead. According to the press release, Polaris would “begin manufacturing electric motorcycles in the second half of 2015 at its Spirit Lake, IA facility.” The last part means that the Oregon-based facility of Brammo will most likely close its doors.

But Polaris isn’t saying exactly what their plans are. Scott Wine, Polaris Chairman and CEO, said: “We have enjoyed our involvement with Brammo Motorcycles over the past three years, and our excitement about their industry-leading lithium-ion electric drivetrain technology has increased commensurate with their improvements in cost and performance. Polaris and Brammo share a goal of adding the most advanced and highest capability electric solutions to Polaris’ portfolio of leading powersports products.”

“Today’s announcement strengthens not only Polaris’ commitment to bringing our consumers lithium-ion electric solutions, but also this partnership’s ability to continue innovating and developing leading electric drivetrain technology. We anticipate a return on these investments and believe the new alignment brings us that much closer to delivering world-class electric solutions across our products.” he added. 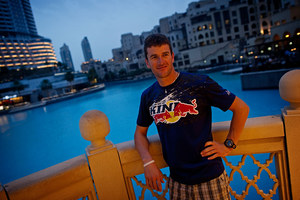