Brammo announced today that they entered a strategic partnership with Italian company SMRE. As a part of this agreement, Brammo has acquired an exclusive international license of SMRE’s patented Integrated Electric Transmission (IET). IET enables Brammo to offer its electric motorcycles with a 6 speed transmission. The first application of the new IET will be on the Brammo Engage and Encite which are announced today and which will be unveiled prior to competing in the MiniMotoSX race in Las Vegas on Friday, May 6, 2011. 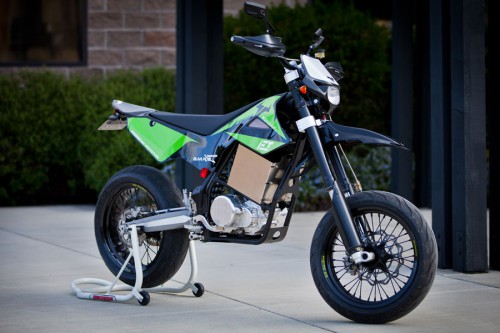 “It is fundamental to Brammo’s success that we continue to innovate and develop our strong reputation for high quality, exciting motorcycles,” stated Craig Bramscher, CEO and Founder of Brammo, Inc. “Combining the SMRE Integrated Electric Transmission system with the Brammo Power Batteries and Battery Management System keeps Brammo at the forefront of Powersports drivetrain technology.”

“We are delighted to have Brammo as our strategic partner.” said Samuele Mazzini, founder and CEO of SMRE and creator of the IET. “This alliance will see the IET integrated into Brammo motorcycles and enjoyed by riders all around the world.”

Prices do not include relevant taxes or Federal and State electric vehicle incentives. 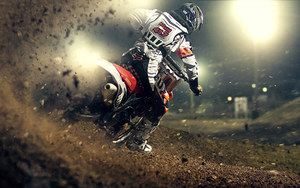