Brammo, Inc. a leading electric vehicle technology company headquartered in Ashland Oregon has partnered with Singapore-based Flextronics to scale up its manufacturing operation. The American company is hoping to build an authorized dealer network in Europe and Brammo hopes the deal with Flextronics will help to bring down production costs, thanks to economies of scale. Rumours suggest that Brammo motorcycles will be produced for European customers at one of Flextronics’ facilities in Sárvár, Hungary. Plans include being in full production by April, 2011. 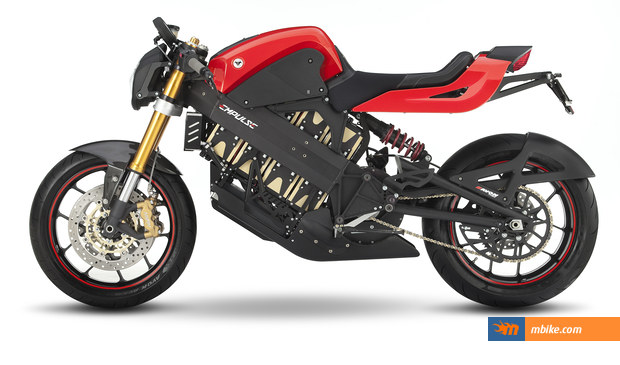 “The Flextronics deal brings a global strength and ability to scale to Brammo,” said CEO Craig Bramscher. “Their strengths of supply chain, logistics, electronics manufacturing and their growing presence in the automotive and clean tech sectors allow us to leverage our strengths and focus on them. Product development, IP development, research and development, design and marketing, as well as world class support. They will focus on getting all the right parts at the right price in the right place by the most efficient path. They’ll be manufacturing all the electronics components, or most of them, and then they’ll be doing the final assembly close to the point of consumption,” explains Bramscher. “Eventually the bikes for Europe will be made in Europe, bikes for Asia will be made in Asia, bikes in North America will be made in North America.” 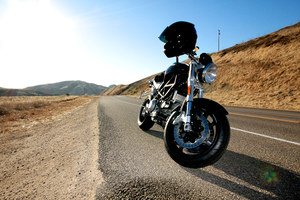