Husqvarna will become a retro brand

KTM CEO Stefan Pierer has just announced his plan with Swedish manufacturer Husqvarna: it will be positioned as a retro motorcycle brand, according to an interview with Speedweek. Pierer basically revealed that they will reposition the 110-year old brand. While industry experts have questioned Pierer’s plans to merge KTM, Husqvarna and Husaberg to create one large company using the car industry as inspiration, we try to find out what future may hold for Husqvarna. 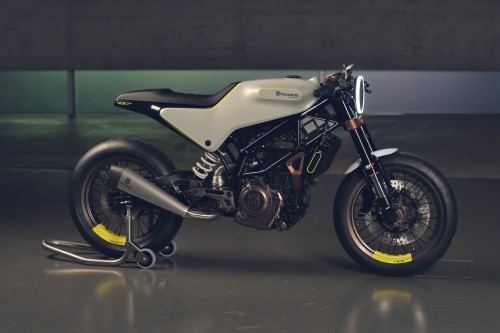 KTM announced 18 months ago that they were buying the Husqvarna brand from BMW. Despite five years of investment, redesign and some good results in motorsport, the Bavarian ownership wasn’t a complete success. KTM boss Stefan Pierer says he’s got a better receipt how to make the old Swedish brand successful again. Pierer got his inspiration from the car industry.

He said in March 2013: “I see a lot of things in the car world like platform sharing from companies like Volkswagen that can work for KTM, Husaberg and now Huqvarna. I am in no doubt this is going to be hard work but we are market leader off road with KTM in many markets and this is something we can build on.” 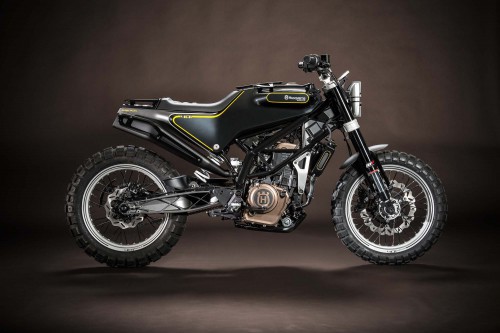 If you are interested in a high performance oil filter, see this K&N KN-116 Motorcycle/Powersports High Performance Oil Filter

Since then, we have heard a lot of rumors about plans like the new 6-800 cc V-Twin engine or that KTM’s large-displacement engines will be fully available to Husqvarna but nobody confirmed these ideas from the manufacturer – until now.

Pierer gave an interview to German motorcycle magazine Speedweek and said some interesting things about the future development of Husqvarna motorcycles. Despite the brand’s success in motorsports, there will be a shift from making street motorcycles based on their racing counterparts towards producing retro motorcycles.

According to Pierer, the customers of Husqvarna bikes don’t want cutting-edge performance and tons of acronyms. Since these customers are more of a higher age group, they want something unique, something different. That’s why the new retro-themed Husqvarna models will be built around KTM’s new 6-800cc V-Twin engine. Other new models will get the Austrian’s smaller (450cc) and larger (1100-1300cc) engines. 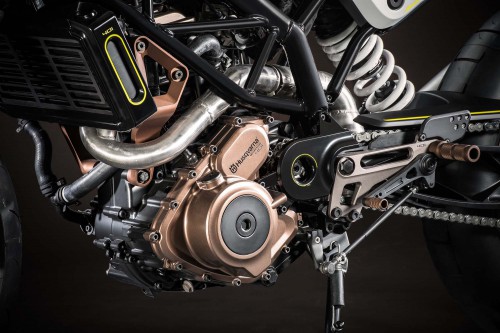 Both concepts got a 43-hp, 373cc single cylinder KTM engine

The brand already revealed this new philosophy at EICMA and INTERMOT with the retro futuristic 401 Svartpilen and Vitpilen bikes that resemble Husqvarna models from the 50’s and 60’s. The two concept models go by the Swedish names Vit Pilen (White Arrow) and Svart Pilen (Black Arrow), and were inspired by the Silver Pilen, one of the lightest, fastest, and smallest bikes of the 50s. Both models are somewhat retro but they are also futuristic and modern.

Good news for the offroad enthusiasts that there are no plans to dissolve their offroad racing presence anytime soon. Apart from that, we are looking forward to see the new, retro Husky’s.

If you are interested in a rim sticker for your Husky, see this Stickman Vinyls IRS039GB Gloss Black – Husqvarna Motorcycle Inner Rim Sticker Stripe 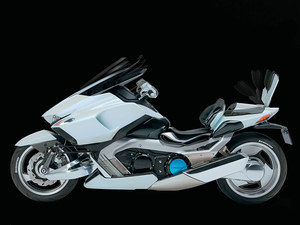