Following on from the successful launch of the Yamaha-Akrapovič partnership in 2011, the range of raceproven exhaust products featuring unique Yamaha model-specific logos, has now expanded to include competition silencers and full race systems for selected road and off-road machines in the Yamaha range. Designed specifically for race use only, Akrapovič Racing systems are developed to fully exploit the racing potential of Yamaha models like the YZF-R1 and YZ450F, further improving their race winning potential. 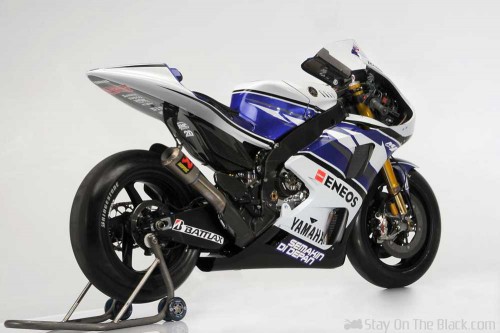 Competition silencers are now available for the following models: 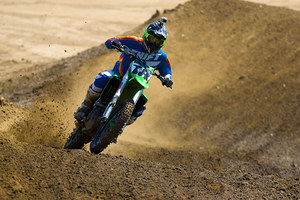