The 2011 Yamaha World Superbike Team has unveiled the livery they will run for the upcoming World Superbike season. The new design features a Yamaha blue corporate racing colour scheme. The livery takes its inspiration from both the famous Yamaha speed block design and also one of the colours of the current production model YZF-R1, giving the bike a modern sleek appearance whilst emphasizing Yamaha’s racing image. 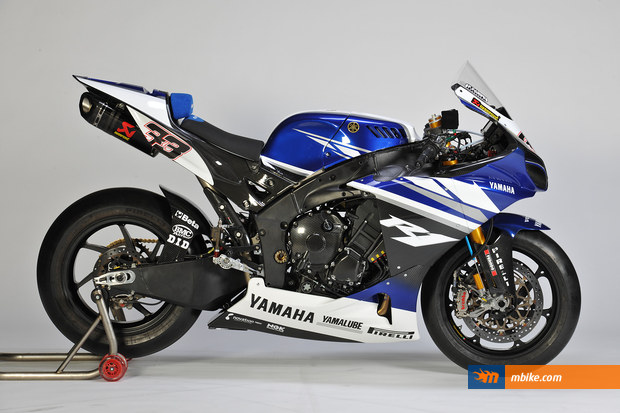 The team features an all new rider line up for the 2011 championship with 28-year old Italian rider Marco Melandri, a previous 250cc World Champion, stepping across from MotoGP to partner 24-year old rider Eugene Laverty from Northern Ireland who steps up from the World Supersport Championship. The new livery will feature prominently on the leathers of both riders.

The team continues its winter testing schedule on the 21st and 22nd February at the Phillip Island circuit in advance of the opening round of the championship in Australia on 27th February. 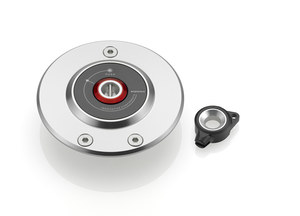