The Dakar 2011, which finished last weekend in Buenos Aires, will be remembered at KTM as one of the company’s greatest triumphs in rally sport. Not only the tenth concecutive win for the Austrian manufacturer but also a sensational ride by the company’s two leading factory riders who finished 1-2 in a two-way battle. The victory for Spaniard Marc Coma of the MRW KTM team was his third career Dakar title. 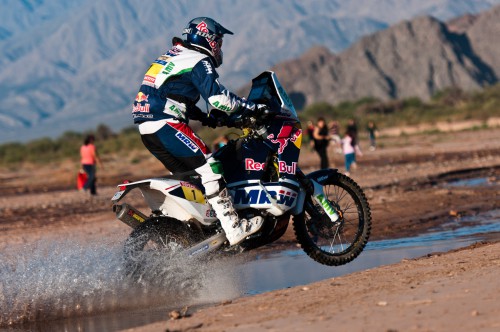 It was a measured, well-earned ride but by Marc’s own admission was tough all the way because he and fellow KTM factory rider Cyril Despres (Red Bull KTM) never gave each other any ground until they got to the finish. The 33rd edition of this great event was also a fitting tribute to the Austrian brand because seven of the top 10 riders were on KTMs. 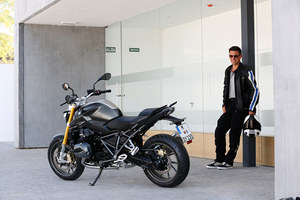