KTM decided not to pull out of Dakar after the announcement of the new 450cc capacity limit. The manufacturer introduced today the 450 Rally which is KTM’s response to the new rule. The race bike features a massive trellis frame, a high-performance engine with larger bore and smaller stroke. The engineers coupled the single-cylinder 4-stroke engine with a 5-speed gearbox. Other interesting facts about the bike: the 450 Rally has a dry weight of 150kg (330lbs) and features a 35-liter (9.2 gallons) fuel tank that saddles the frame. The 450 Rally carries a price tag of €29,300 ($41,200). A spare engine costs €5,000 extra. 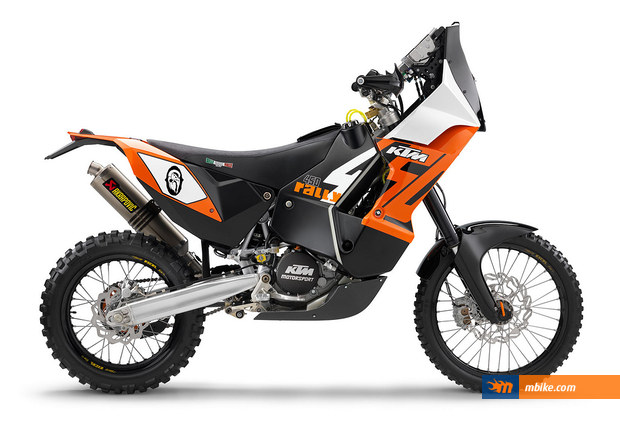 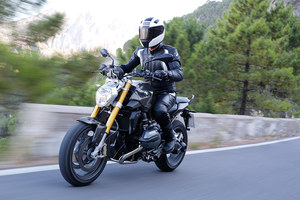