The 2011 Dakar Rally kicks off in Argentina on 1st January, and KTM’s newest machine, the 450 Rally will be competitive, that’s for sure. The following riders will be competing on the KTM: Cyril Despres, Marc Coma, Juan Pedero and Rubin Faria. The machine features chromium-molybdenum trellis frame, a 449cc single-cylinder engine mated to a five-speed gearbox. The 450 Rally has a dry weight of 150kg (330lbs) and features a 35-liter (9.2 gallons) fuel tank that saddles the frame. The 450 Rally carries a price tag of €29,300 ($41,200). 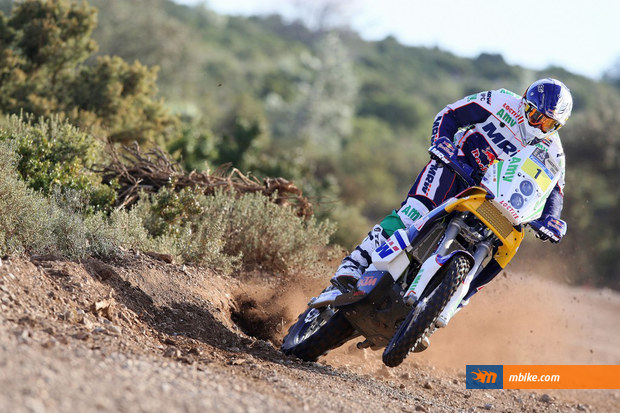 Cyril Despres says: “As always the lead up to getting the bikes in the boat has been pretty busy, but everything has been remarkably trouble free. Testing went well and it was great to see the team as united and as motivated as ever. Plus the tests Ruben and I did at Pre-Sport in Perpignan proved we are as on form as our bikes. Unveiling the new bike at the EICMA Milan Motorcycle Show with all the top KTM management was also a proud moment. Now we won’t see the bikes again until we go and fetch them from the docks in Argentina, so for fans of off-road motorcycle racing the world over we have produced another short video clip showing the bike in greater detail. It’s a really nice bike.” 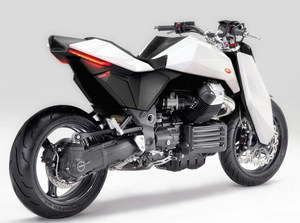