Honda will reveal a V4 adventure bike at EICMA

Honda released an official sketch which shows a new adventure bike. The Japanese manufacturer will bring a new 1200cc concept bike to the EICMA show next month, and rumours suggest the new sketch is based on this machine. The concept will most likely to feature the VFR’s 1200cc V4 engine and will have an exclusive, sporty design. If Honda builds a new model with this engine, it will have to be lighter and sportier than the overhyped, heavy VFR. The concept will be shown in the upcoming EICMA show in Milan. 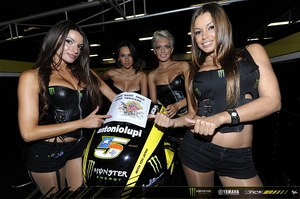