Official pictures and full specifications of the new Kawasaki Ninja 400R have surfaced, following the spy shots of last week. If You don’t like the Ninja 650R because it’s too big, but you find the Ninja 250R too small, here’s your bike. The new Ninja is mechanically identical to the 650R, except of a smaller 399cc engine. 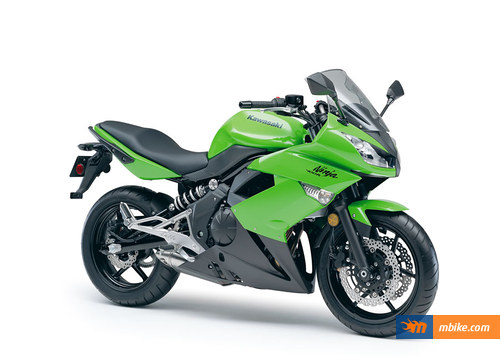 The newest Ninja has arrived

The DOHC, eight-valve parallel-twin in the 400R makes 43hp at 9500rpm and 27lb/ft of torque at 7500 rpm. It weighs 203kg. The 400R features a better torque to weight ratio, a GP-style underslung exhaust, a LED rear light, an agressive bodywork and a more advanced suspension and braking system. The Ninja 400R will be priced at $7499 in Canada. 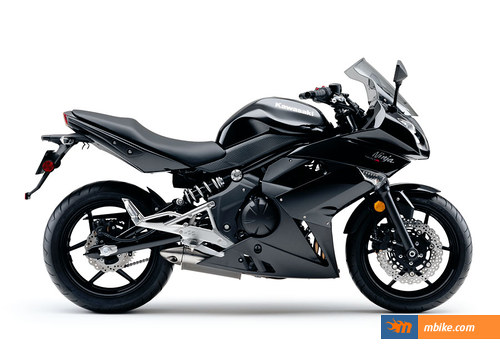 The 400R features an agressive bodywork 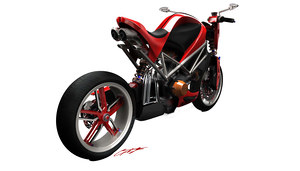