As part of its 2016 updates, the new edition of the Z1000SX gets the addition of slipper clutch, ABS and new colour options. The semi-naked sports-touring machine has dominated the sports touring segment since its launch a few years ago, and also comes with a host of upgrades: an FCC Assist and Slipper Clutch, ABS as standard and new colour options with the added bonus of no price increase. 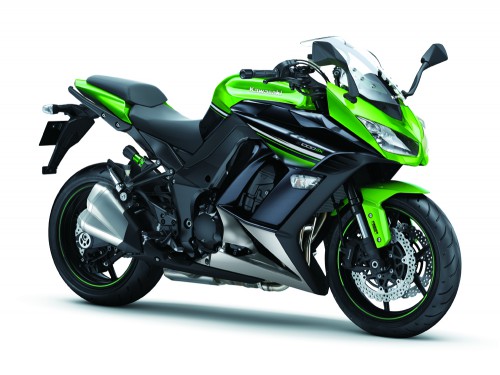 The 2016 Z1000SX now comes with a race-inspired FCC assist and slipper clutch – with a 30% lighter feel at the lever, the Slipper Clutch will appeal to both sports bike riders and those adjusting to the weight of a pillion and luggage.

Under normal riding conditions, the clutch functions as a self-locking mechanism, pulling the clutch hub and operating plate together to compress the clutch plates. This allows the total clutch spring load to be reduced, thereby resulting a lighter clutch lever pull when operating the clutch. While the back torque limiting or ‘Slipper’ function works in the traditional way; where the clutch partially disengages or “slips” when the rear wheel tries to drive the engine faster than it would run under its own power. 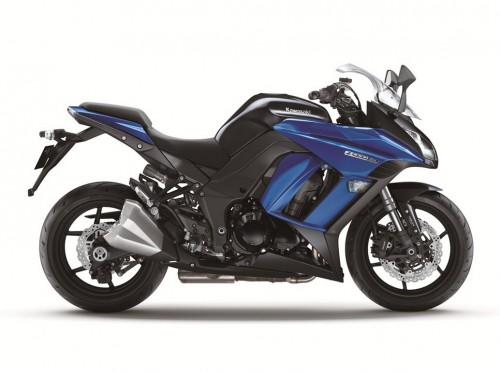 Along with additional features, three colour choices on the Z1000SX continue for the 2016 machines. The Candy Lime Green option has a sportier and more aggressive treatment and Candy Plasma Blue makes a welcome return to the Kawasaki colour charts with Metallic Carbon Gray completing the line-up.