Kawasaki did some work on its most powerful sports tourer, the ZZR1400. For the 2016 model year, the bike will feature a new dash, slightly modified and Euro4-compliant engine while the Performance Sport version gets brand new Brembo brakes. All in all, the bike won’t change much for 2016 but it stays true to the machine’s substantial and loyal fan base The 2016 ZZR1400 will be priced at £11,799 while the Performance Sport version will retail for £13,399. 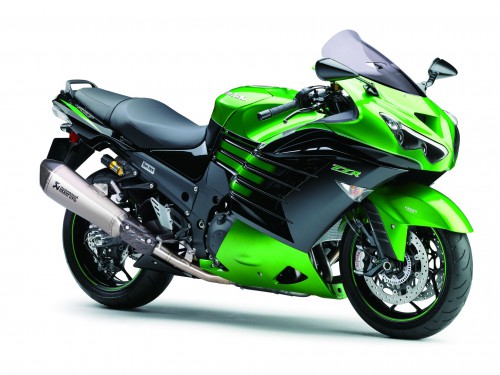 Kawasaki decided to upgrade its flagship sports tourer for next year. Let’s cut to the chase: the mighty 1,441cc engine got a new ECU and revised evaporative and exhaust system but it still delivers 207hp at 10,000rpm with RAM air (197hp without RAM air). Thanks to the new ECU, the engine now meets Euro 4 regulation. 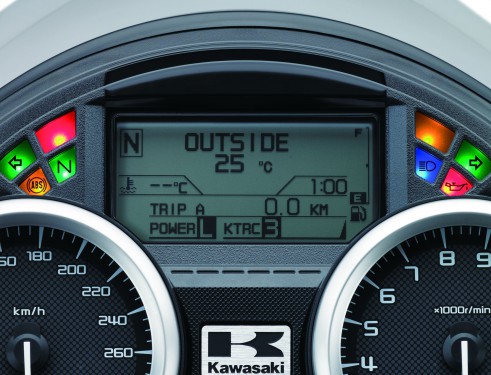 A more visible change is the new dash. Ensuring that speed and rpm readings stay in focus, a new instrument cluster features high-visibility dials and LCD displays using a dot-pattern background, plus black/white interchangeable displays for easy reading in both day and night time. 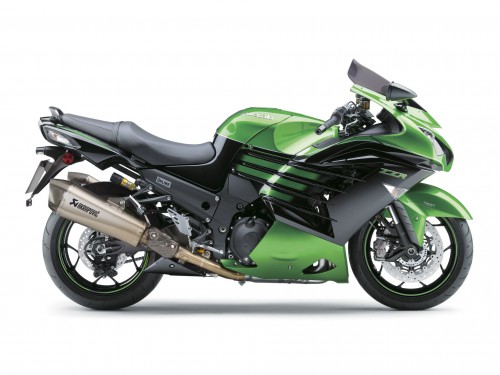 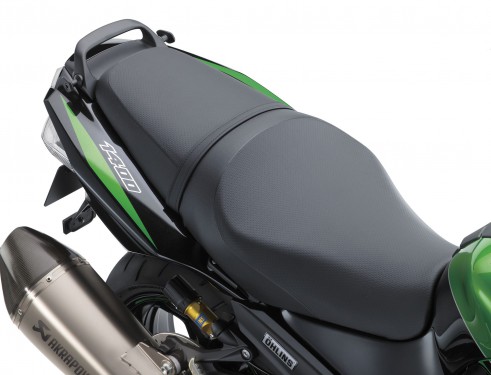 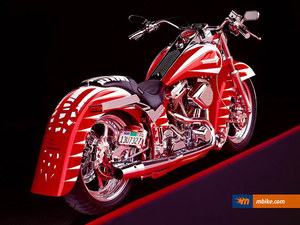