Kawasaki has just announced that the ZX-10R will get a host of updates influenced by the Kawasaki Racing Team for the 2016 model year. According to the manufacturer’s press release, the new litre class Ninja will feature important updates – some of them are subtle changes to the design while others only become apparent as you get closer to the thoroughbred machine. The 2016 ZX-10R will be released early October in Spain. 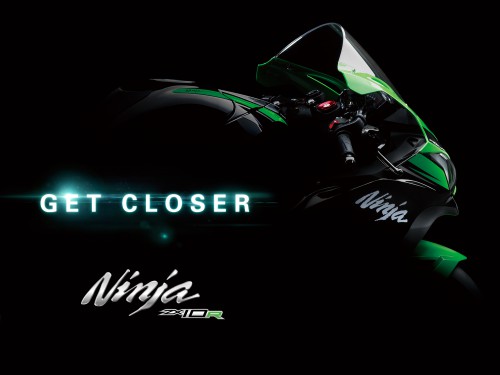 Let’s start with the only fact regarding the technical side coming from Kawasaki: the most important change is the comprehensive upgrade of the suspension components and the adoption of a premium grade braking system. Unfortunately, Kawasaki did not disclose any more details, just a teaser photo.

Kawasaki also launched a new marketing campaign with the tag-line „Get Closer” for the new machine.

“This is not a “clean sheet” design as the current Ninja ZX-10R is such a good base to develop from”, commented Project Leader for KHI, Yoshimoto Matsuda.

“With the new model we have focussed our development resources on an overall engineering and performance improvement. We are proud of the result; it means a significant advance in terms of both chassis and engine performance as well as providing the platform to introduce new, state of the art rider aids and other technology.

The input the KHI development team has received from the Kawasaki Racing Team, and riders, Jonathan Rea and Tom Sykes has created what we are sure many will feel is the most competitive and potent Ninja ZX-10R yet. A motorcycle equally at home on the race track or as a highly responsive daily riding road machine.”

The 2016 ZX-10R will be revealed in October at an exclusive media launch hosted alongside the Kawasaki Racing Team in Barcelona, Spain. 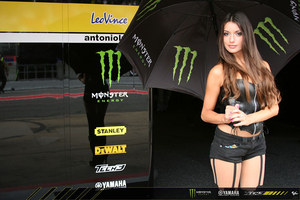