This custom Street 750 is participating in the final of the Battle of Kings competition. The bike was built by Harley-Davidson Centre Cyprus and it is an aggressive, streetfighter-styled custom bike with a more muscular look. The Revolution X has racing wheels, new headlights, a shorter seat cowl and racing muffler. The result is a cool streetfighter with a very aggressive attitude. 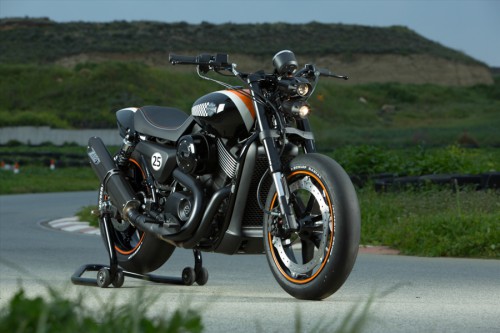 Ever heard of custom bikes from Cyprus? We didn’t either but a custom bike built by Harley-Davidson Centre Cyprus made it into the finals of Harley’s Battle of Kings competition. 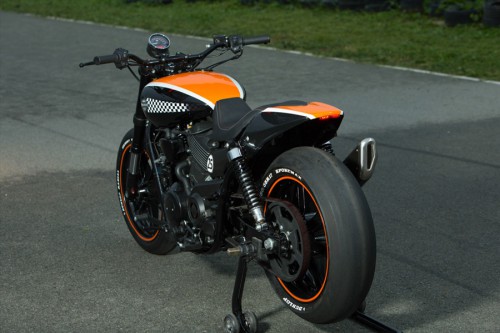 „In the old times, we used to customize bikes to enhance rideability and functionality” says Andreas. „Nowadays, we customize bikes to make them reflect to our inner self and lifestyle. As it evolved in society all these years, it also grew inside of me. Customization is an element of vision and the ability to turn ideas to life. It is an encyclopedia. This is why I love it so much”, he added. 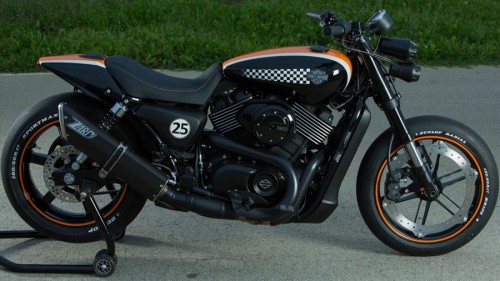 A custom Harley straight from cyprus

Lead builder Andreas decided to turn the Street 750 into a more muscular bike. Therefore, the inspiration for the 750 project was derived from the racetrack and the racing heritage of Harley-Davidson. „We knew that a streetfighter version would reflect to the characteristics of the 750 customers. To enhance the aggressiveness we changed the triple trees and also the front forks. We changed the stock wheels for a set of racing aluminium wheels, fitted with slick tyres. A new front brake system and caliper had been usedFor the rear, we fabricated a shorter seat cowl which to fit we had to remove the stock rear fender support.” he continues. 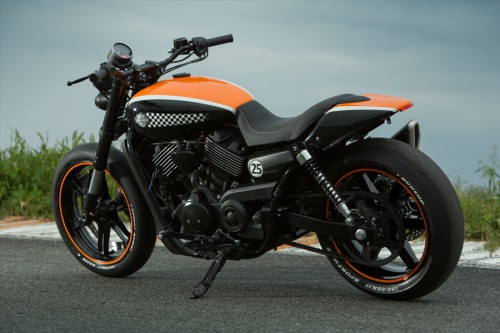 New headlights, a street fighter handlebar and a racing muffler completes the project. The result has changed the Steet 750 to an aggressive and cool streetfighter. 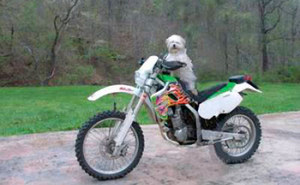