Suzuki is set to celebrate 30 years of GSX-R with a special livery at the Sachsenring MotoGP race in Germany next weekend, along with launching a new limited-edition production machine that will be available globally. The first model of the series was the GSX-R 750 and it was revealed back in 1985. Since then, the GSX-R acronym is Suzuki’s most important brand. Click through for some details. 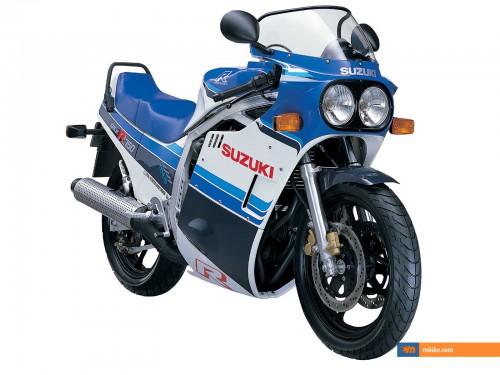 In October 1984, Suzuki showed-up at the IFMA Show in Köln, Germany with a brand-new ground-breaking GSX-R750, setting a new industry-standard for the future of race-driven Superbikes that started a legacy for the Japanese company.

The 1985 production GSX-R750 was the first real race-replica machine sold to the public, taking its heritage from the race track and over the years being updated and developed into possibly the world’s best-loved range of motorcycles. 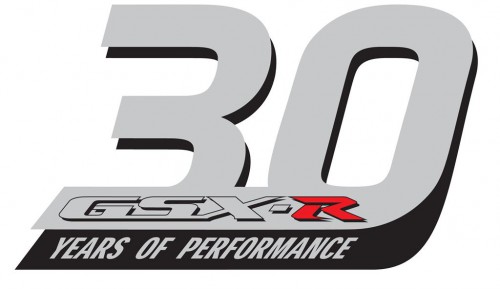 Suzuki will celebrate 30 years of the GSX-R with a special promotion at the Sachsenring MotoGP race in Germany next weekend, along with launching a new limited-edition production machine that will be available globally. Suzuki Motor Corporation is grateful to all its many loyal GSX-R series customers worldwide, as without them, this 30th Anniversary celebration would not have been possible.

With Suzuki’s move back into the top-level of road racing competition, the 2015 MotoGP World Championship, the two new Suzuki GSX-RRs ridden by Aleix Espargarò and Maverick Viñales – as well as all the team’s clothing – will reflect the iconic GSX-R750 colours, with a special livery that will be unveiled on Thursday July 9th at the Sachsenring circuit. 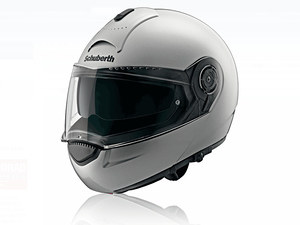