Ever wondered how Suzuki’s famous GSX-R line was born? Thanks to the 30 Years of Performance documentary, you can follow the history of the Gixxer from the beginning on video. The two-part video finally appeared on Youtube, telling us the story of the GSX-R including the philosophy of „race on Sunday, sell on Monday” and the background of the biggest wins in the many racing series. Click through to watch it. 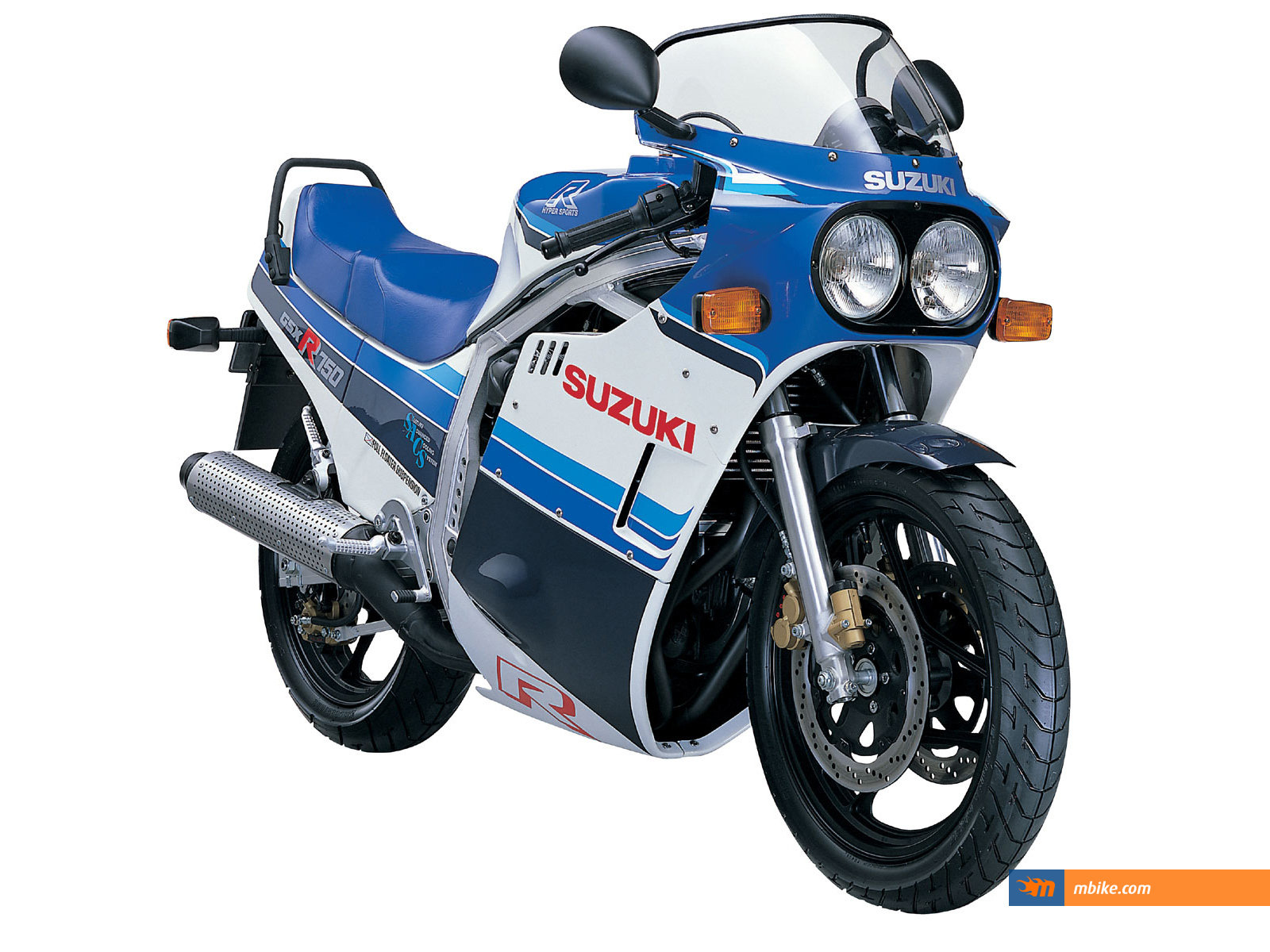 The 1985 GSX-R 750 is considered as one the very first street-legal racers, there had been a number of sports machines but the GSX-R750 was something else, the first true race replica machine. Its 750cc inline-four delivered 100 horsepower. With a wet weight of just 176kg, it created a whole new category of performance bikes.

Suzuki then re-invented GSX-R750 again in 1996. This is the turning-point model of the GSX-R750 with the newly equipped twin-spar frame instead of the double cradle frame. Faithfully tracing the GP machine RGV-Γ, the basic dimensions with shortened wheelbase generated smooth drivability with a surprising dry weight of 179kg.

The manufacturer stunned the world just three years later once more. The 1999 GSX1300R „Hayabusa” represented the epitome of no-compromise engineering. The Hayabusa’s most notable features were its aerodynamic design and its superb balance of the engine performance and handling in a wide speed range on the road.

Then came one of the best Gixxer ever made, the 2005 GSX-R1000. Key features of this one: Great handling and ergonomics, radical styling and full-on usable power. This GSX-R went straight back to the top of the superbike tree: the bike dominated the Superbike category and won many world championships.

The latest milestone of the GSX-R came in 2012: production reaches 1 million. And the story continues… 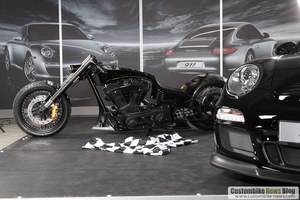