Ducati has announced a new monthly sales record for April. The manufacturer sold 7,309 motorcycles last month, the highest monthly sales total in company history. The top selling bike was the brand new Scrambler, but the 1299 Panigale and Multistrada 1200 models also contributed to achieve these results. 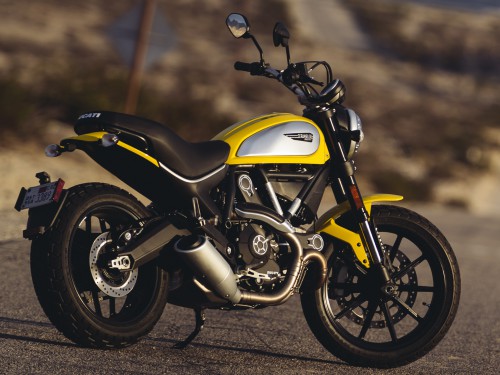 The launch of new products that enhance the 2015 Ducati model range, including Scrambler, 1299 Panigale and new Multistrada 1200, contributed to achieve such positive results. With their innovative styles, technologies and performance they have truly won over the Ducatisti, together with new customers all over the world. These models are already available in the US. 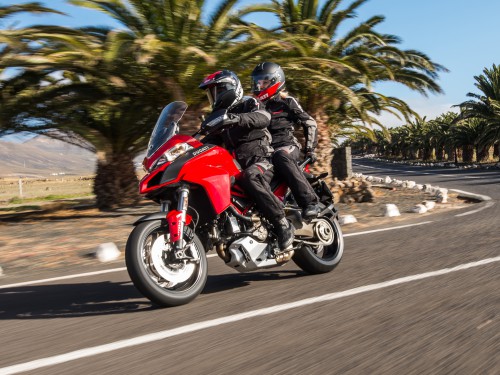 In April 2015 Ducati sales registered a steady growth in Europe, which compared to April 2014 shows an increase by 52% in Germany, by 54% in Spain, by 50% in the UK, by 13% in France, and an impressive 69% growth in the Italian market, where the Ducati Scrambler has become the top selling bike.

Orders from the USA confirmed the positive European trend, consolidating the USA as Ducati’s first market. For logistical reasons, the new range of 2015 will be reaching the other side of the Atlantic in the next few days, giving Ducati a good reason to remain optimistic of an even more substantial growth. 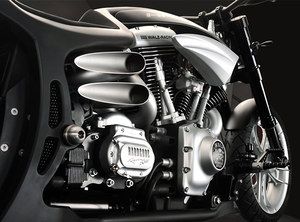