Ducati’s most anticipated models are now available in North American showrooms. The all-new 2015 Ducati Scrambler, along with Ducati’s new 205 horsepower flagship Superbike is already out of the container while the Multistrada 1200 DVT will be rolling off the production line soon. These three bikes are the most significant additions to the Ducati family in years and rightly so. Click through for details. 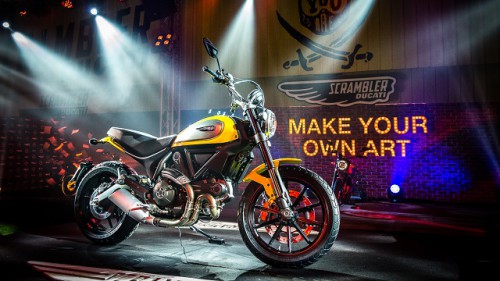 Sky-high pre-orders for the Scrambler set the tone for the much buzzed-about retro model, which began arriving at dealerships in April. With an MSRP starting at just $8495 in the U.S., $9295 in Canada and $129,990 in Mexico, the vintage-inspired aesthetic of the iconic Ducati motorcycle pays tribute to the brand’s heritage while providing riders with a contemporary twist and new-generation components, such as front and rear LED lighting, LCD instruments and a hidden USB port to charge mobile devices. With endless options for personalization, the modern reinterpretation of the classic boasts four distinct iterations: Icon, Urban Enduro, Classic and Full Throttle, and marks a return to the pure essence and joy of motorcycling. 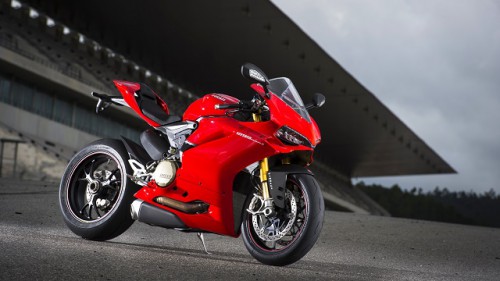 Also arriving at showrooms is the latest addition to the Superbike family – the 1299 Panigale. Its category-leading technology and state-of-the-art electronics are being touted as some of the most advanced in the world, and build upon the engineering and design achievements that were introduced with the 1199. Built to exhilarate its riders, the 1299′s potent package boasts unprecedented engine power and responsiveness suitable for street and track riding alike. 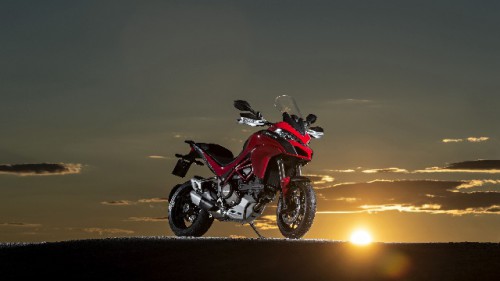 The Multistrada 1200 DVT – a bike that revolutionized the motorcycling world when it was launched in 2010 – has undergone a complete redesign, cementing its place as a game-changer in the sport-touring category. The 2015 model is equipped with an unprecedented combination of torque, horsepower, and low-fuel consumption and sets new electronics benchmarks as the first motorcycle in the industry to feature Desmodromic Variable Timing (DVT). Already the ultimate “four bikes in one,” the all-new Multistrada now includes electronic cruise control as a standard feature, and is a game-changer across the board. 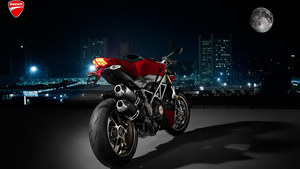