The Munich-based manufacturer achieved outstanding results in the 17th “Motorcycle of the Year” Reader’s Choice of the Motorrad magazine with victories in the categories “Tourers/Sports Tourers”, “Sportsbikes”, “Enduros/Supermotos” and “Modern Classics” as well as three 2nd and three 3rd places for 2015.

In the “Tourer/Sports Tourer” category, BMW Motorrad was able to celebrate twofold success. The new R 1200 RS with its unique mix of ride dynamics, sports flair and touring qualities took the crown first time round and received 21.5 percent of votes. The R 1200 RT, which has featured in the BMW Motorrad range for more than three decades, came in third in the readers’ choice in this class. 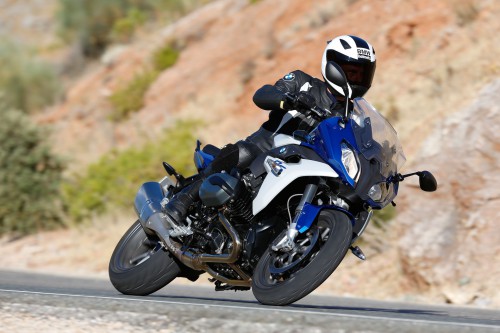 In the “Sportsbikes” category the new edition of the BMW S 1000 RR took first place with ease. Once again 23.8 percent of all participating Motorrad readers approved of this motorcycle’s superb combination of supersports performance, safety systems such as Race ABS and Dynamic Traction Control DTC as well as optional electronic Dynamic Damping Control DDC. 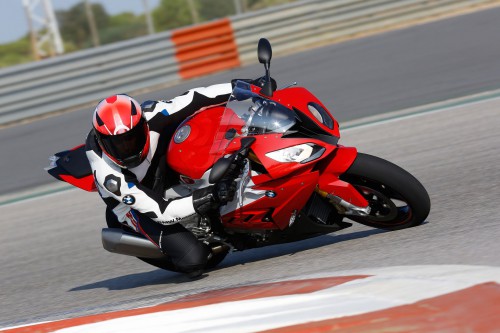 The supremacy of BMW Motorrad in the “Enduro/Supermoto” category was once again reinforced by the R 1200 GS receiving 25.3 of the votes in this segment. The legendary travel enduro, ideally suited for long-distance journeys, motorcycle adventures but also fast and sporty country road riding, once again took first place. 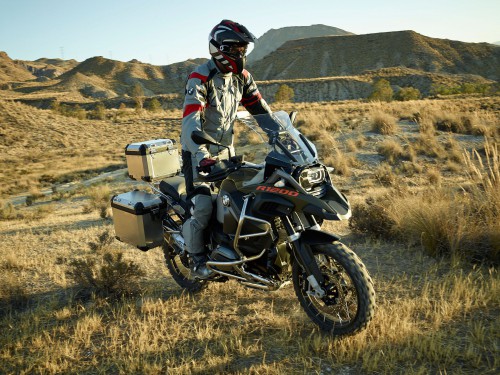 “This terrific result achieved by our motorcycles pleases me greatly and I would like to thank the readers of Motorrad magazine very much for their vote and their trust in BMW Motorrad. This confirms us once again in our development work and also acts as an incentive for the future so we can keep offering the best BMW motorcycle in the respective category”, says Stephan Schaller, General Director of BMW Motorrad about the result of the readers’ vote. 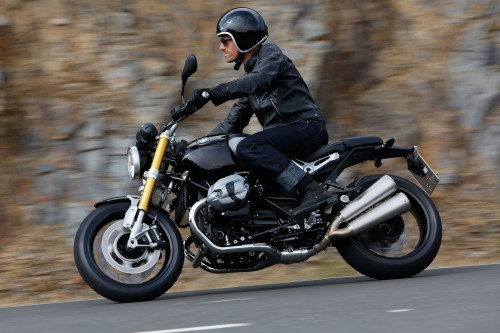 In the “Naked Bikes” category the Bavarian manufacturer came in second with the new BMW R 1200 R boxer and third with the dynamic S 1000 R 4-cylinder model. Further podiums in the “Scooter” category went to the C 600 Sport/C 650 GT and the C evolution in second and third place respectively. The award ceremony was held on March 3rd, 2015 in Stuttgart. 48,118 readers took part in the 17th Readers’ Choice Award for the “Motorcycle of the Year” in 2015 which is rated as the most important motorcycle and scooter readers’ vote in Europe. Since 1999 well over half a million of readers have taken part in this vote.

Take a look at this BMW S1000RR Dust Cover 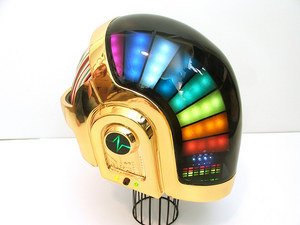