Indian Motorcycle has confirmed that a new model will be introduced at the Progressive International Motorcycle Show in Chicago. The model, called the Chief Dark Horse will be a standalone model, a remake of the Dark Horse, produced between 2010 and 2013. The new model will be showcased in a special event on two continents. Here’s what we know about the new bike. 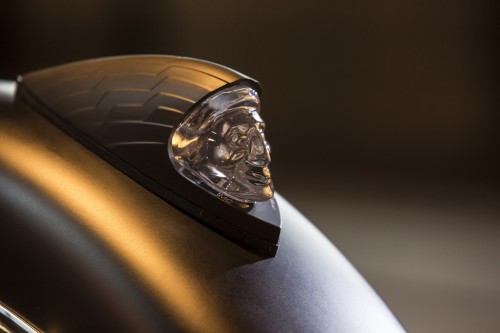 First, we do know that the Chief Dark Horse won’t be a special edition of the Chief. It will be homologated as a stand-alone model and while we haven’t actually seen the bike yet, we suspect it will feature matte black paint and matte black finish. The base will be the Chief, of course, so the Dark Horse will be powered by the same 1811cc V-Twin. We’ll most likely see black finish on the engine, too. Indian released a teaser photo earlier that shows the Indian ‘War Bonnet’ on the front mudguard.

The bike will be showcased at the Progressive International Motorcycle Show from February 13 to 15, 2015. International audiences won’t have to wait long to see the new model in the metal, as the Dark Horse will be revealed just 12 hours later in London, as part of the Indian Motorcycle display at the MCN London Motorcycle Show at 11:30 am Saturday 14thFebruary at Excel, London Docklands. 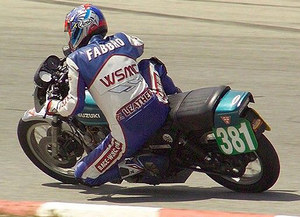