After the Chief series, Polaris has brought back another name from the past. The Scout was Indian’s most popular motorcycle between 1919 and 1945 and it’s sure as hell that every motorcycle enthusiast know the name Munro so the Scout has a prominent place in the history books. For the 2016 model year, Polaris upgraded the Scout with an ABS option. But is it the perfect multipurpose bike for any rider as Indian suggest? 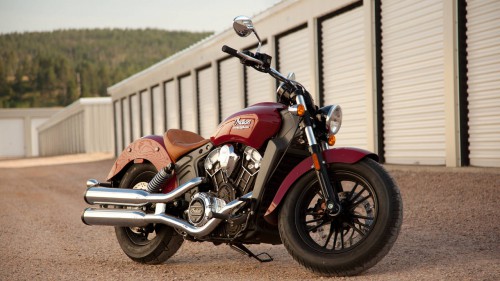 Indian announced its 2016 line-up a couple of weeks back, including the middleweight cruiser Scout. The manufacturer has positioned this bike as their entry-level model, calling it “the perfect multipurpose bike for virtually any rider” due to its size and low seat height. As a matter of fact, this Indian is not that small but it does have a low (135mm) ground clearance and it’s not too heavy. 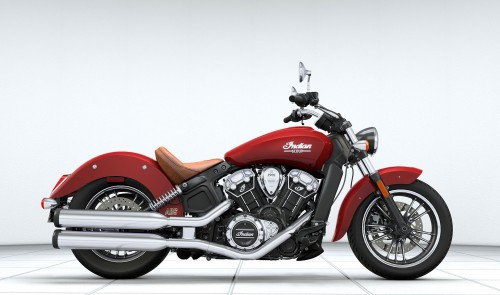 Seat height is fairly low with 25.3 inches. The handlebar is pulled back, so the seating position is relaxed. The first thing you notice after start that the Scout manages its weight (244kg) pretty well. The non-adjustable hand levers and the forward foot controls are well placed, the seat is comfortable and the mirrors provide a good view. 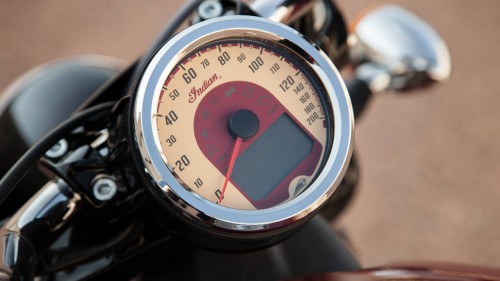 At the heart of the Scout is a a liquid-cooled, 1133cc, 60-degree V-Twin reportedly putting out 100 horsepower and 72 lb-ft of torque. No matter what Indian’s HR people say, 100 horses aren’t for noobs, even with ABS. The V-Twin delivers enough torque just after 2,000rpm all the way to 8,000rpm. If you are in this range, you don’t even have to downshift before overtaking, the engine will do the stunt without any effort.

The Scout has a refined six-speed transmission that is geared high – the engine revs about 3,700-3,800 at 70mph. The suspension is quite conventional – 41mm fork up front, dual schocks out back. The rear suspension travel could be a bit more travel for a more comfortable ride but otherwise, the Scout is pretty comfortable. 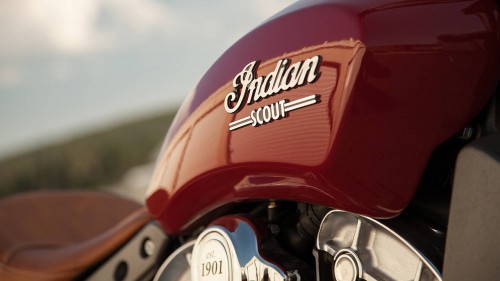 The only major upgrade for the 2016 model year are the brakes. Polaris added ABS to the system – it gets the job done but it lacks feel. There is a 298mm disc with a two-piston caliper up front and a 298mm rear disc with a single caliper out back. Claimed dry weight is 538 lb.

The 2016 Scout ABS starts at $10,999 for Gloss Black, and $11,299 for Thunder Black Smoke, Silver Smoke and the striking new Wildfire Red. All 2016 Indian Scout models come with a genuine leather solo seat that reflects the bike’s heritage. 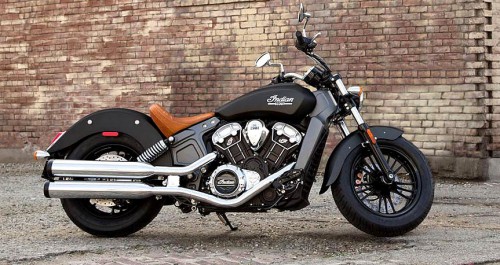 To sum it up, the Scut is a well-balanced, comfortable middleweight cruiser with impressive performance, it’s a fresh take on the category. I think this model can develop a steady fan base in the coming years. 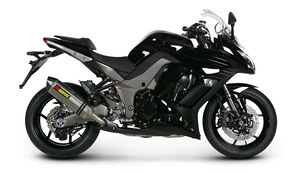