Is this the end of the road for one of Europe’s best custom bike builders? His clients include Brad Pitt, Keanu Reeves, Sebastian Vettel, Kimi Räikkönen and other VIPs. But now Walz Cycles has filed for bankruptcy and CEO Michael Krohek has sacked all seven employees. However, the insolvency may create an opportunity to start something new and exciting.

The Walz Ligier Gitanes bike from 2009 – click on the image

“Dreams as if you’ll live forever. Live as if you’ll die tomorrow.” It was the motto of Marcus Walz, tattood on his neck. Marcus Walz is one of Europe’s best motorcycle customizer. He started his own shop in 1993 and he achieved the first breakthrough pretty soon. His first big success was a bike called Drag Style. It featured exactly the same color scheme as James Dean’s famous Porsche Spyder. After a decade, musicians, celebrities and other VIPs were among his clients while he got $60-80-100,000 for his machines. Dragster, Sportster, Old School, Softail, Cafe Racer, you name it, he built it.

Business went extremely well for Marcus but in 2010, he still sold his company with all the rights to a private investor. Then he started a new business and bought a handful of motorcycle shops across Europe and even in the US but nowadays he stays off the radar. 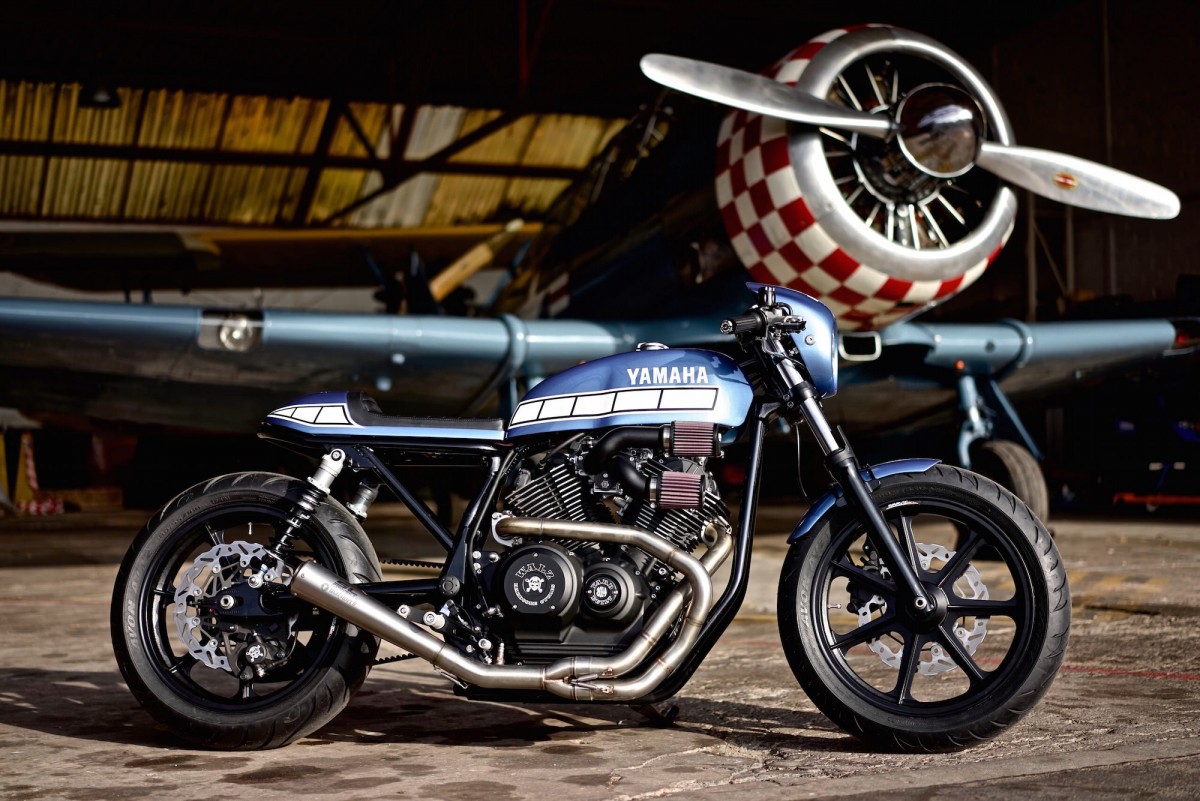 One of their latest creation, the Yamaha XV950 Cafe Racer – click on the image

As for the new investor of Walz Cycles, in 2013, affiliates of the group went bankrupt one after another. This naturally led to the bankruptcy of Walz Cycles itself. Nonetheless, there’s no indication of the bankruptcy on the website of the company. They stopped building bikes since December 2014.

Let’s hope that this insolvency creates new opportunities for a great company and it’s not the end of the road. It would be a real shame. 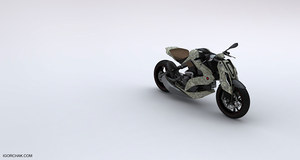