Suzuki has revealed a new limited edition of the V-Strom 1000. The company added several extras including a Garmin sat nav and a Khaki colour scheme. Panniers, centre stand, hand guards, heated grips, engine bars and LED fog lamps are also included as standard fitment. The Desert Edition will be available in dealerships from 2015 for 10,599 pounds, 600 pounds more than the V-Strom 1000 Adventure.

The Garmin 590 LM is 470 pounds on Amazon, so for 30 pounds the paint and seat is a steal. Not exactly pure innovation but the bike isn’t all that bad: for example, it actually works pretty well in the sand compared to the BMW R1200GS. Slight problem is, BMW already sold this colour scheme a few times now on the GS and on the 2014 F800GS Adventure. Asides from that, the V-Strom is still a a low-cost alternative to the rest of the exotic and expensive big adventure bikes. Since the V-Strom has a much lower cost of ownership than the competition it’s still a good choice if you are looking for an easy to ride, well made but not too expensive adventure bike. 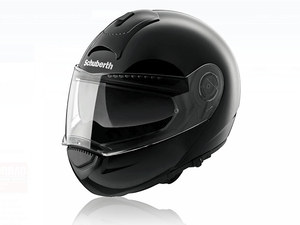