Suzuki’s popular V-Strom 650 range sees the arrival of a new flagship model this month, with the introduction of the V-Strom 650 Xpedition. The new model is based on the V-Strom 650 ABS-equipped model, but the adventurer got a lot of additions. The Xpedition will compete with the BMW F800 GS in the middleweight adventure touring segment. 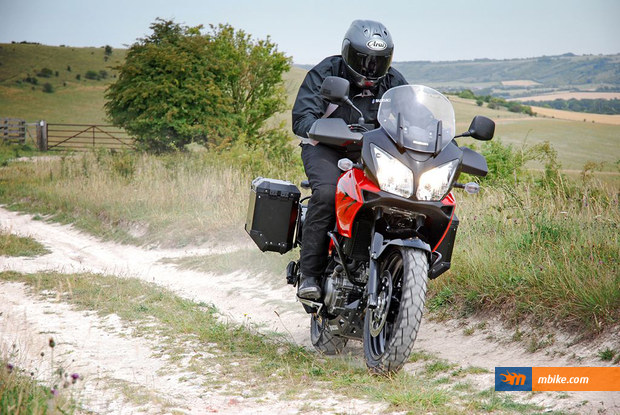 The V-Strom line has a new flagship

The Xpedition version comes with with black aluminium panniers with a total capacity of 82 liters (21.7 gallons), engine and hand guards, an aluminium sump guard and a center stand. “The V-Strom 650 is still a hugely popular model for us, so we are delighted to be able to offer a new flagship model with tough and practical additions,” says David Taylor, Suzuki GB sales and marketing director. The motorcycle is powered by a fuel-injected 645cc liquid-cooled V-twin. The V-Strom Xpedition has a price tag of £7,300 pound ($11,399), compared to the V-Strom 650 ABS’ £6399 pound ($9,992). The Xpedition will be available in Candy Max Orange and Metallic Oort Grey. 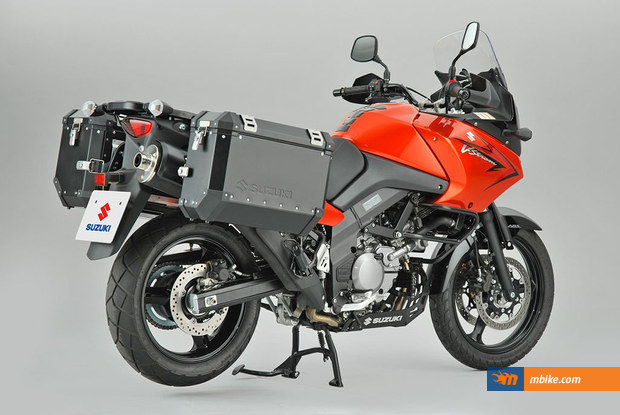 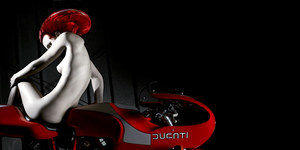