As compared to the already strong equivalent month in the previous year ( 9,264 units), 7.8 % more motorcycles and maxi scooters were supplied to customers. As of September, worldwide sales likewise reached a new all-time high of 100,217 units sold, an increase of 7.6 % (previous year: 93,154 units).Heiner Faust, BMW Motorrad Head of Sales and Marketing: “For the first time in the history of BMW Motorrad we have supplied more than 100,000 vehicles to our customers in the first nine months of a year. This is an increase in sales of 7.6% as compared to the equivalent period last year.”

If you are interested in BMW products, see this Motorrad men’s pullover 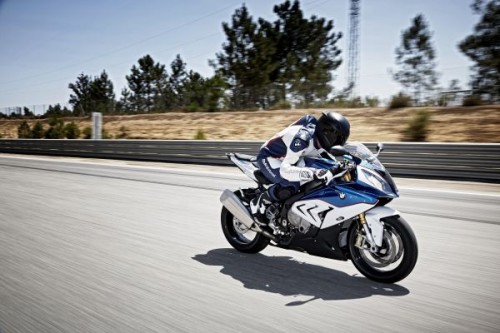 BMW Motorrad recorded retail growth in almost all sales regions during the first nine months of the year. Germany remains the most important single market: here BMW Motorrad is once again the market leader, with 17,068 vehicles sold and a market share of just under 25%. It is followed by the USA, Italy, France and the UK in the ranking list of sales figures.BMW Motorrad intends to remain on course for growth in the upcoming season with new models. A few days ago three new and innovative vehicles have been presented at the motorcycle trade fair INTERMOT in Cologne – the R 1200 R, the R 1200 RS and the S 1000 RR. The two water-cooled boxer models and the new supersports bike were a success with motorshow visitors, of whom there were more than 200,000. Two more new models will be presented at the international EICMA motorshow in Milan at the beginning of November.Just a few days ago BMW Motorrad won four awards from UK’s most respected motorcycle publication, MCN.Heiner Faust: “We are very pleased to have been named Best Manufacturer of the Year as well as winning first place with the BMW R 1200 GS Adventure, the R 1200 RT and the R nineT.” 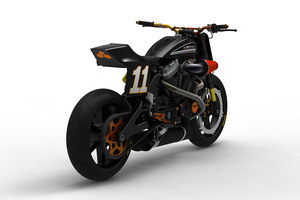