Misano circuit name to be associated with Simoncelli

The board of directors of Santamonica Spa has unanimously accepted a proposal to associate the name of the Misano circuit with Marco Simoncelli. “We owe it to the memory of Sic,” said Lucas Colaiacovo, Vice President of the circuit. “We owe it to his family, to the hundreds of thousands of fans who admired his courage and humanity, all of the individuals in the sporting world and media who support this spontaneous and moving proposal. We are pleased and proud to associate the Misano circuit with Marco Simoncelli, a champion in sport and in life.” 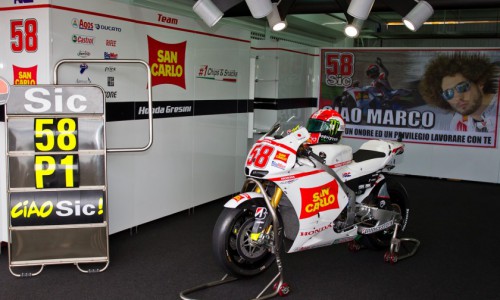 Simoncelli died after an accident during the 2011 Malaysian Grand Prix at Sepang on 23 October 2011.

“Within the next few hours we will contact the family to announce our decision and thank them for their willingness they have offered during this difficult time. Marco will be forever with us, thanks to the initiatives that will come together in the coming months,” added Colaiacovo. Within their formal legal request for the name association, the Council of Santamonica Spa stressed that Simoncelli’s name will not be used for marketing or brand related commercial activities related to the Misano circuit. 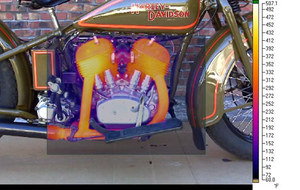