The Japanese manufacturer is working on a brand new middle-weight adventure bike. It’s still unclear whether the replacement of the V-Strom will feature a 650cc, an 800cc or even a 1000cc engine. Sources say that the new bike will be more off-road capable than the current V-Strom. Unfortunately, the teaser images don’t show much, but we are sure that we will see more images in the near future. Rumors from Europe suggest some styling cues from the Gladius, with a more off-road-oriented design with spoked wheels replacing the cast aluminum hoops on the V-Strom, and more robust suspension bits. 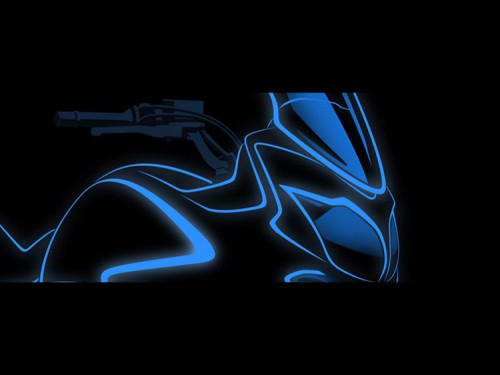 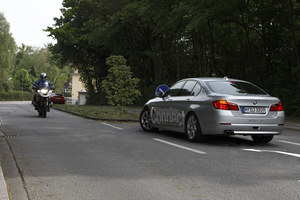