South African motorcycle designer Pierre Terblanche is noted for his work at Ducati (he designed bikes like the 999, Hypermotard, Supermono, Multistrada, and Moto Guzzi concept bikes), but he left the Italian manufacturer for Norton three months ago. 90 days was enough for Terblanche to draw some sketches of future Norton models. MCN reports that none of the sketches are confirmed for mass production. 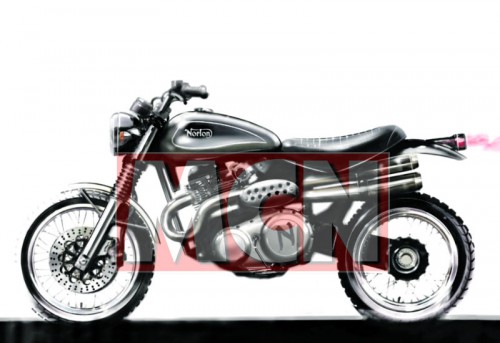 Norton was returned to British ownership in 2009, when businessman Stuart Garner bought the rights to Norton from some US concerns and relaunched Norton in its Midlands home at Donington Park. 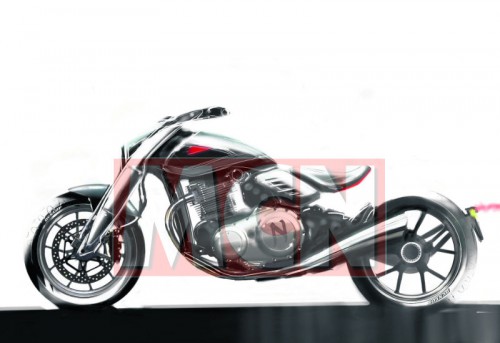 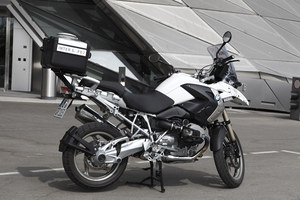