Norton has announced a new £7.5m project which includes £4 million of government funding. Thanks to the governtment money, Norton will build a new manufacturing facility and develop a new premium motorcycle and a new green motorcycle withing two years. The brand also has revealed some details of the new 1200cc V4 bike that will rival the Ducati Panigale. 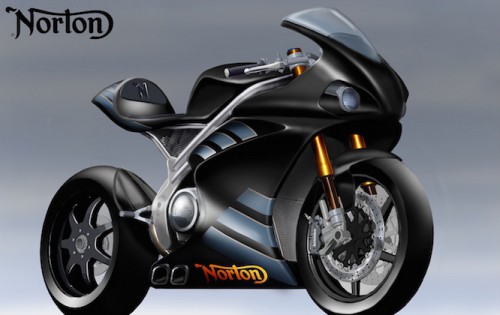 Let’s start with the financial background of Norton’s new project. has been awarded £4 million from the Government’s landmark Advanced Manufacturing Supply Chain Initiative (AMSCI). The funds will allow Norton and its 11 supply chain partners, to:


- Set up a new British Motorcycle Manufacturing Academy (BMMA) to train and supply the next generation of engineering apprentices to Norton Motorcycles and other supply chain partners;
- Build a new 10,000 sq. feet manufacturing facility; and
- Develop a new clean motorcycle engine technology in the UK which will power a new green motorcycle within 2 years. 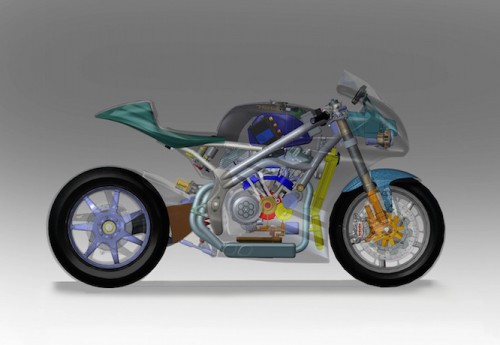 With this governmental funding, Norton can finally continue the development of the new V4 bike. Norton’s Head of Design,  Simon Skinner told in a recent interview that the new motorcycle will be a premium bike with 200hp. The bike will be built to rival the Ducati Panigale. As Skinner says, “it needs to be an appropriate level of technology so we need ABS, we need traction control, but we don’t need five anti-wheelie settings. It’s not what we’re about. But it will be a premium motorcycle, there will probably be a couple of different versions. The nearest competitor will be a Ducati 1299 Panigale. So we’ll do a normal one for sale in mid-twenties, or £30,000, and then a really high-end one to go toe-to-toe with the Ducati Superleggera, but in an ever so slightly different way. It will be that kind of price point (the Superleggera cost £54,000). It won’t be 155kg, but it will be very, very design driven.” 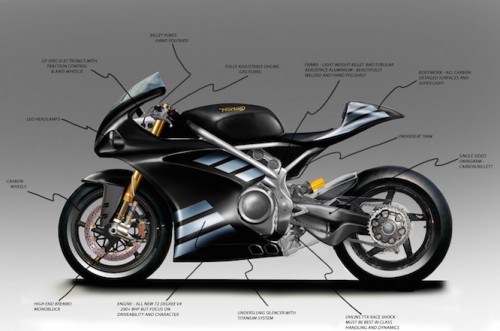 Key features of the new Norton

But there’s another bike in the works. Norton will build a new 650cc parallel twin for a new model that will re-invent the small 650 sports bike segment. Skinner said: “We need more engineers because the business ticks on, there’s still Commando to support, accessories to do, and a whole business to support so I need quite a few more members of staff which is all a result of this funding.

He added: “We’ve been actively recruiting for a while but now it becomes all official and we begin drawing funds down and it becomes very, very real. We need a number of design engineers, but also there’s other opportunities in the business – we’re trying to recruit anyway international business manager and then it’s not just a design project.

We’re looking forward to hearing more news from Norton in the next coupls of months. 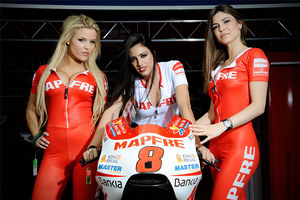