The British arm of Aprilia has announced that they will a quick shifter as an optional add-on to the 2012 RS4 125 sportbike. Inherited from the RSV4 R APRC, the quick shifter allows for clutchless upshifts without needing to close to the throttle. The bike is powered by a liquid-cooled DOHC four-valve engine delivering 16hp. There’s no word yet whether the quick shifter option will be offered in the U.S. when the Aprilia RS4 125 arrives later this year as a 2012 model. 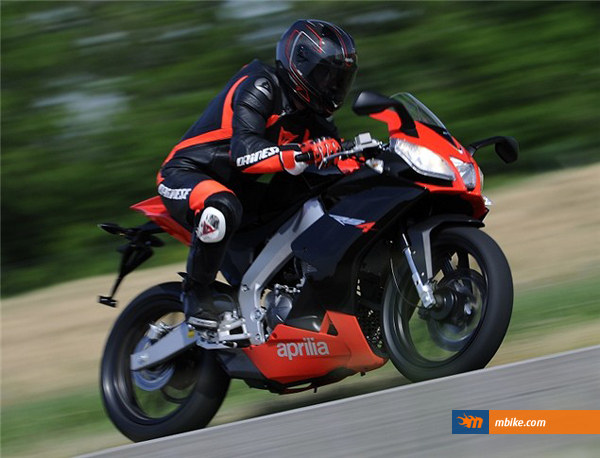 11 pictures in the gallery

In the United Kingdom, the quick shifter option adds an extra 99 pounds to the bike’s 3,999 pound price tag. 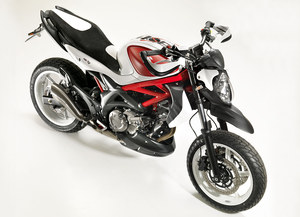