Wisconsin union workers at Harley yesterday approved a seven-year labor contract that keeps work at the Tomahawk and Menomonee Falls plants, although at a price. The new contract will establish a two-tier workforce similar to what the company has at its plants in the York, Penn. The deal preserves some full-time, union jobs, but transitions some part-time, „casual” positions. “It doesn’t feel good now, but we’re happy we kept jobs in Milwaukee,” told Mike Masik, president of United Steelworkers of America Local 2-209, the Milwaukee Small Business Times. 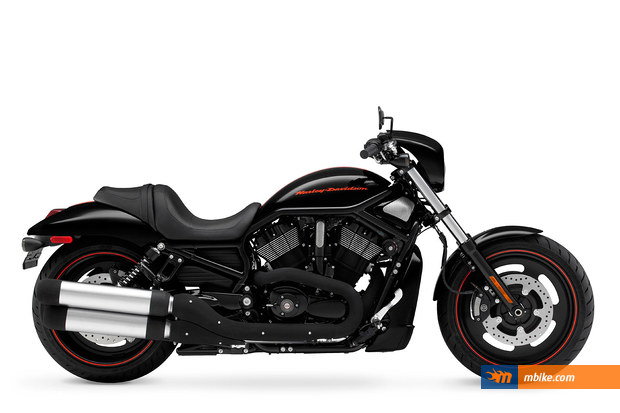 The contract calls for the hiring of seasonal employees who will be paid $16.80 an hour, compared with $30.50 (plus benefits) for regular, full-time employees. “They put the people’s back to the wall. “[The workers] had to do it [approve the contract],” Masik said. The company issued the following statement yesterday: “Harley-Davidson has been advised by the unions representing its Wisconsin employees that all three proposed labor agreements were approved in membership votes today. Late this afternoon, the union representing Tomahawk production employees ratified their proposed labor agreement, joining ratifications earlier today by the Company’s Milwaukee-area employees. The Company greatly appreciates the ratification of the agreements by our employees. Today’s outcome is a significant step toward creating the competitive, flexible operations that are essential to the company’s future. Harley-Davidson’s Board of Directors will meet September 14th for a final review and decision on the Wisconsin production operations, at which time the Company will provide further information. We thank the union leadership for their hard work in getting to this point, and we appreciate the efforts and dedication of all our employees in building Harley-Davidson’s ongoing success as an American manufacturer in a global economy.” 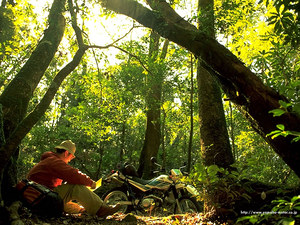