The Milwaukee Journal Sentinel has reported that Harley-Davidson is planning to build a manufacturing plant or rather a motorcycle assembly plant in India for the purpose of lowering the almost 100% tariff on imported heavyweight bikes. The company sells 32 percent of its motorcycle outside the US but wants to increase this number. 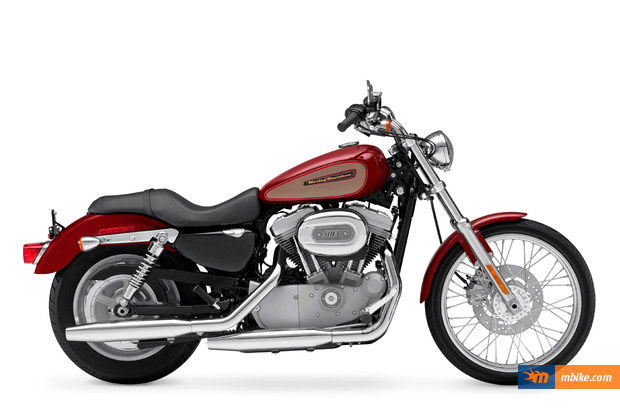 The 883 Sportster is Harley's cheapest model in India

Two weeks ago, Harley opened the first three dealerships in the Asian country, and it plans to open two more dealerships this fall and has high hopes for selling heavyweight motorcycles in the world’s second largest two-wheeler market after China, where it expects to open four new dealerships this year for a total of eight. India is high on Harley’s priority list because of its burgeoning middle-class population and desire for American products. The company plans to increase foreign sales to 40% by 2014 with a goal to add 100 to 150 international dealerships in 19 countries this year. 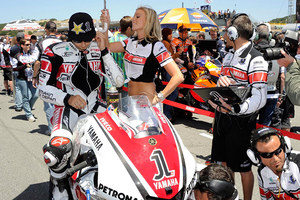