This old school yet modern Harley-Davidson was built by Richard Dunn, who started from a 1975 Sportster. When he bought the bike, it had only original parts on, so it was just a matter of restoring and upgrading. Dunn has kept the original 7-spoke Harley cast wheels — made by Morris — and fitted them with Avon rubber. But he has rebuilt the forks and lowered them 3 inches, stripped all the excess trim from the bike, and mounted a custom oil tank and later model Sportster fuel tank. 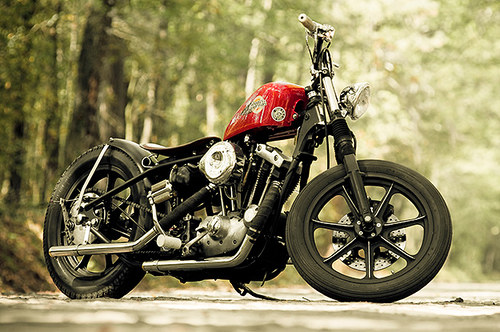 The bars, which are bolted on H-D risers, were supplied by Biltwell Keystone, while Front Street Cycle sent in the rear fender and Baas Metal Craft the thin seat. The rear fender is a custom-made item from Front Street Cycle, which was installed by Dunn himself. He also fabricated the battery box modified to fit the small space. A remote oil cooler and LED tail light wrap things up. All in all, Dunn made a beautifully balanced bike. 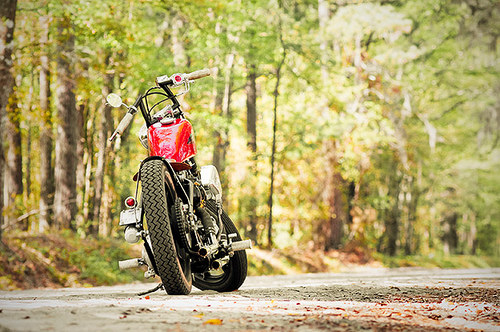 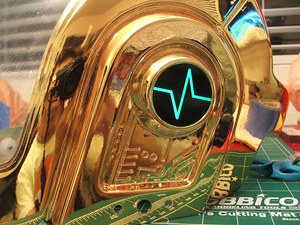