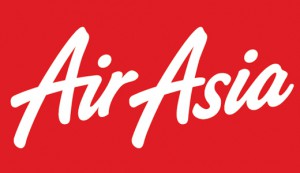 Air Asia, the first low cost airline of Asia, will probably be the main sponsor of the Yamaha MotoGP team. The team is currently owned by Fiat, but the Italian manufacturer has yet to announce if they will continue sponsoring the team next year. The first gossip was, that Spanish telecommmunications company Telefonica wants to sponsor the team. This second rumour seems more serious, because Air Asia negotiated with Honda HRC team earlier but they quit when they found out that Casey Stoner’s future RCV wasn’t involved. Read the full article » 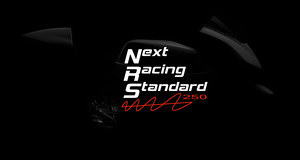 In 2012, the two-stroke 125cc MotoGP class will be axed by FIA. The new category, called the Moto3 will feature 250cc four-stroke Honda engines and the Japanese manufacturer released the first photos of their NRS250 race bike (Next Racing Standard) which will use a modified single-cylinder engine from Honda’s CRF250 off-road machine. The photos are dark so there isn’t much we know about the bike but Honda says it will reveal more pictures soon. Read the full article » 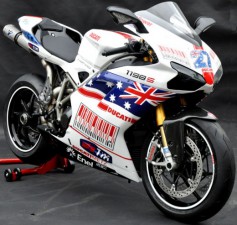 The MotoGP race at Philipp Island in 2009 was one of Casey Stoner’s best we’d seen, the Australian won in front of his home crowd. Making the moment even more special for the fans, Stoner had a special race livery. French Ducati dealership hopes to commemorate that race with a limited number of Casey Stoner’s Ducati 1198S Philippp Island Replicas. The French Ducati dealer added some top Ducati Performance parts and a full Titanium Ducati Corse 70mm Termignoni exhaust system to the bike, while the special race livery costs €1900. Read the full article » 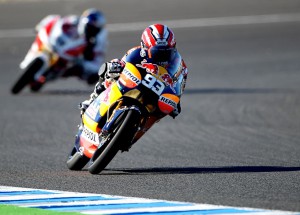 The Grand Prix Commission, MotoGP’s ruling body met at Brno at the weekend and they finalized the demise of the two-strokeengine from Grand Prix Racing. It’s long rumoured that the Fédération Internationale de Motocyclisme (FIM) would phase out two-smokers. The new class will be officially called Moto3, with the first season to kick off in 2012. Read the full article »

Official: Rossi to ride for Ducati in 2011 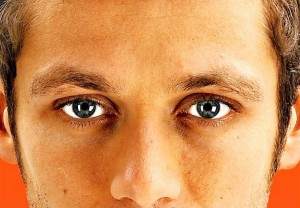 Rossi likened his departure from Fiat Yamaha as the end of a marriage: "even the most beautiful love stories finish, but they leave a lot of wonderful memories," said Rossi after Sunday's Czech GP. The signing will see two of Italy’s great racing legends compete together from next year. The Italian fans’ dream come true, it’s hard to imagine how the fans will welcome Rossi on the red machine in next year’s Italian Grand Prix in Mugello. Read the full article »

If rumours are to believed, the technical revolution in MotoGP will be completed in 2012 when the current 125cc two-strokes are banished in favour of a 250cc four-stroke engines. The class will be renamed to Moto3. Read the full article » 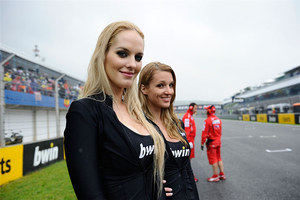