In 2012, the two-stroke 125cc MotoGP class will be axed by FIA. The new category, called the Moto3 will feature 250cc four-stroke Honda engines and the Japanese manufacturer released the first photos of their NRS250 race bike (Next Racing Standard) which will use a modified single-cylinder engine from Honda’s CRF250 off-road machine. The photos are dark so there isn’t much we know about the bike but Honda says it will reveal more pictures soon. 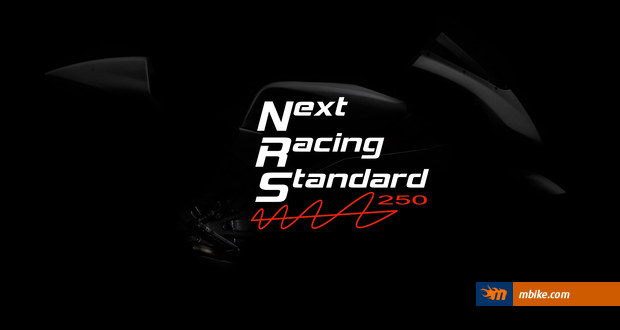 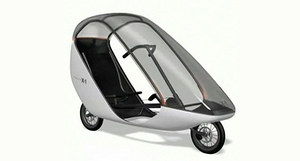