Three large manufacturers this week announced an agreement to jointly develop connected motorcycles, with focus on safety. The brands will promote the Cooperative-Intelligent Transportation Systems (ITS) for powered two-wheelers and form a central coordinating unit called Connected Motorcycle Consortium. The manufacturers want to show the first results in four years. 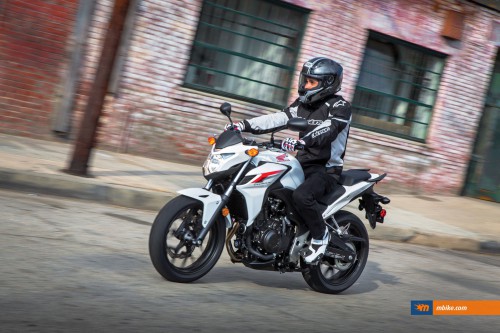 According to the Memorandum of Understanding, which was signed by all ACEM manufacturing members in 2014, C-ITS features will be introduced from 2020 onwards. In order to accelerate this process, the three manufacturers will begin their cooperation in the field of C-ITS now.

The new cooperation was announced on October 6th 2015 at the ITS World Congress in Bordeaux, the world’s largest event for intelligent transport systems and services. The three partners also encouraged other motorcycle manufacturers to join the consortium so as to further increase safety in powered two-wheelers.

“Our aim is to promote a timely and comprehensive use of cooperative ITS systems in powered-two wheelers offering the potential to improve safety. We therefore encourage other companies to join us,” explains Prof. Dr. Karl Viktor Schaller, Executive Vice President Development BMW Motorrad.

ITS require the integration of information and communications technology including transport infrastructure, vehicles and users. Basic applications currently exist in GPS navigation systems, where real-time traffic information is provided such as rerouting advice based on traffic jams ahead. For road transport in particular, interoperable networked wireless communication between vehicles can enable road users to make coordinated and informed decisions about their route as well as allowing safer manoeuvring in busy urban environments.

ITS technologies are expected to generate particular safety benefits in regard to powered two-wheelers, not least by offering a level of electronic communication which can be shared between riders and drivers of other road vehicles. 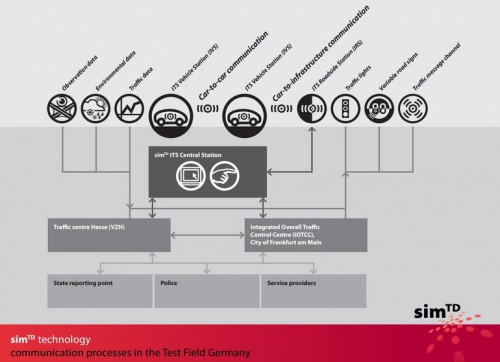 In view of the challenges experienced in these real world tests, the three manufacturers are now joining forces to evaluate the principles of cooperative intelligent transportation systems to enhance motorcycle safety.

ITS systems designed for cars cannot simply be transferred to motorcycles. Due to the limited space available, electronic systems have to be smaller and be resilient to water, dust and vibration. Since motorcycles exhibit different driving dynamics, software development and algorithms need to consider special requirements. 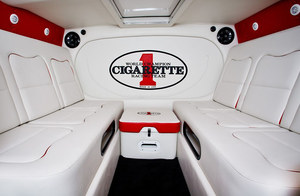