Volkswagen is developing a cheap and foldable electric „scooter”

Martn Winterkorn, the German giant’s CEO, who’s positions look stronger than ever after the battle with former Volkswagen CEO Ferdinand Piëch ended with the latter’s defeat, has just revealed the manufacturer’s newest vision. As German newspaper Bild reports, Volkswagen is developing a tiny electric three-wheeler that can be recharged in the trunk. The little scooter is set to reach the German market in the second half of 2016. 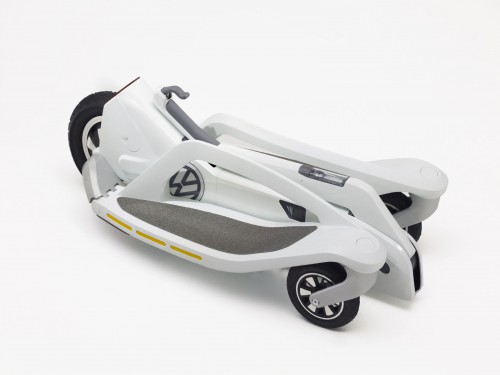 Volkswagen is developing an electric scooter

The scooter is supposed to function as a “last-mile surfer” that will transport people from the parking lot or even from a train station to the actual destination point. The scooter is electric and it has a range of abut 12 miles (20 kilometres). On the other side, it only weighs 24 pounds (11 kilograms).

Volkswagen’s newest vision is a three-wheeler

It has three wheeles and it’s foldable so it can be put and recharged in the trunk of an average Volkswagen. The scooter can hit the market in the secnd half of 2016 and according to Winterkorn, it will retail for less than 1,000 Euros. The project is founded by the worker council’s “innovation fund.” 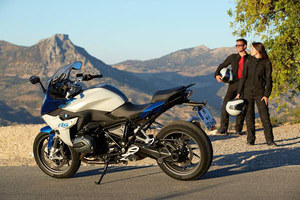